Suffolk County Police have arrested a 31-year-old man that went on a crime spree in Stony Brook yesterday. 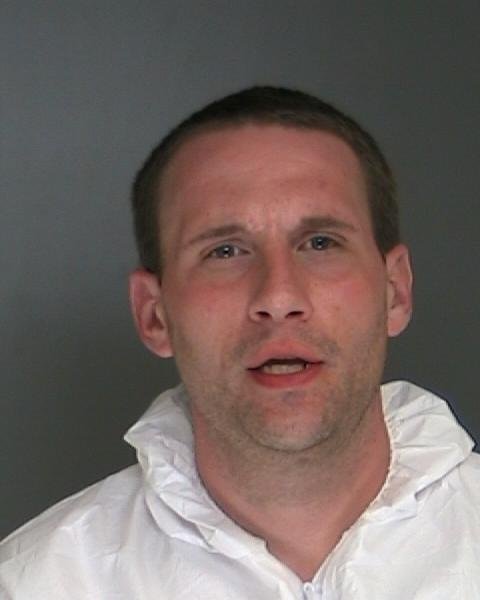 Stony Brook, NY - May 16th, 2014 - Suffolk County Police have arrested a 31-year-old man that went on a crime spree in Stony Brook yesterday.

A 22-year-old female victim was walking to her vehicle that was parked near the Vitamin Shoppe, located at 1320 Stony Brook Road, Stony Brook, yesterday at approximately 7:15 p.m. when a man approached and grabbed her.  The male suspect attempted to take her pocketbook and car keys but the victim fought off the attacker who fled on foot.

Approximately four minutes later, the same man approached a 38-year-old female as she was getting in her vehicle parked near Party City, located at 205 Hallock Road, Stony Brook.  The victim was knocked to the ground; the suspect stole her keys and fled in her 2002 Mazda Tribute. Approximately 15 minutes later, the same man arrived at the USA gas station located at 616 Main Street in Port Jefferson in the stolen vehicle. The suspect entered the station and when the clerk opened the cash register, he knocked the clerk to the ground and stole cash. The suspect then fled the scene in the stolen Mazda.

Kohberger, 31, of 1 Burgess Lane, Stony Brook, will be held at the Sixth Precinct and is scheduled to be arraigned at First District Court in Central Islip on May 16.