Sang Ho Kim's body has been found in the Hudson River. 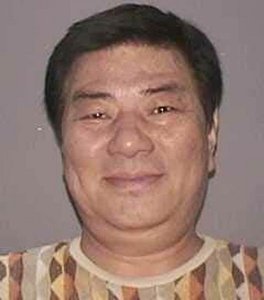 The extensive search for Sang Ho Kim, which included 7,400 acres of Hudson Highlands Park and the surrounding waterways of the Hudson River, has concluded.  The Homicide Investigation remains open but we are not seeking additional suspects at this time.

The Nassau County Police Department wishes to thank the following agencies that were involved in the extensive search of the subject: