A mysterious head has shown up outside the East Hampton Public Library, and no one has come forward to claim it or explain who, how or why it was placed there. 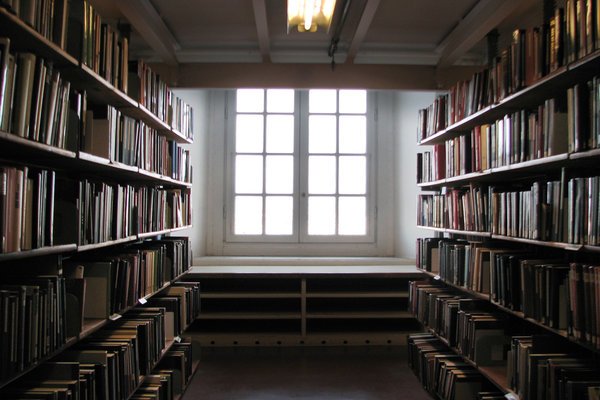 UPDATED June 7, 2013: The mystery is solved. A Long Island couple has come forward to claim ownership of the terra cotta sculpture. The couple claims their son, a contractor, placed the sculpture into his truck when they were planning construction on their own home. The sculpture was accidently unloaded at the library's construction site and left there while the son moved on to his next gig, according to reporting from WABC-TV.

There’s been a bizarre finding on Long Island’s East End, behind the East Hampton Public Library. A black-painted terra cotta head with a woman’s bust partially showing has been found, and nobody appears to have a clue on who may have placed it there, why it was placed there or who the woman depicted in the statue is.

It sits mounted on a large piece of slate, placed on top of an old fountain at the library’s construction site. It weighs about 50 pounds, with an inscription on the back appearing with ‘My Wife Forever Della Penna,’ according to Dennis Fabiszak, the head librarian at the East Hampton Public Library. It’s also positioned so that the head’s front face is directed to stare at a construction site where workers are building a new children’s wing for the library.

The mysterious piece also has a hollow back as a result of a piece broken and appears birds have made a nest inside of it, according to Mr. Fabiszak.

The library and local community remain curious about the new head finding and are hoping someone comes forward to claim it. It is believed the mysterious head was placed at the library between the afternoon of May 4 and the morning of May 6 when the library was closed.

The closest link found online to the name inscribed on the piece is Dolores Della Penna, who was a 17-year-old Philadelphia schoolgirl. She was murdered and her body parts were dismembered in 1972. Different parts of her body were eventually located in New Jersey, but her head never turned up.