The Nassau County Police Department reports the arrest of a Roosevelt woman for DWI (Leandra’s Law) that occurred in Roosevelt on Monday, September 28, 2015 at 8:20 pm. 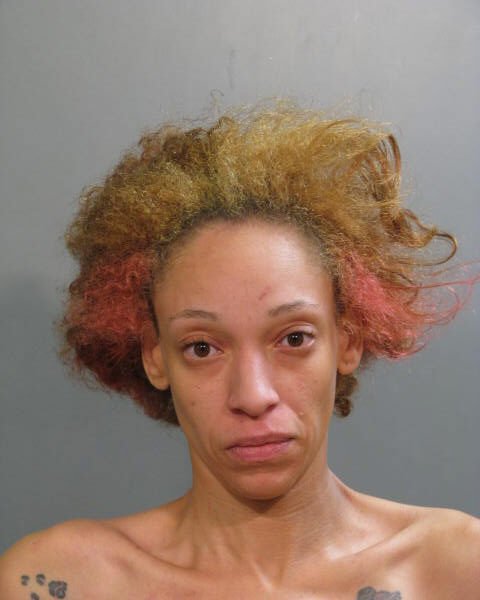 Roosevelt, NY - September 29th, 2015 - The Nassau County Police Department reports the arrest of a Roosevelt woman for DWI (Leandra’s Law) that occurred in Roosevelt on Monday, September 28, 2015 at 8:20 pm.

According to police, First Precinct police officers responded to the vicinity of 189 Beechwood Avenue for an auto accident. Upon arrival officer’s observed a 2006 Toyota across the street that struck a 2009 Dodge. A 20 year old female victim was sitting on a curb and stated to police that she was a passenger in the 2006 Toyota and that the driver Noel J. Gerald, 26, of Beechwood Avenue struck a parked 2009 Dodge and then left the scene with her Five year old daughter.

Subsequently police were able to locate Gerald at her residence along with her daughter. Police determined that she was intoxicated and placed her into police custody.

Noel J. Gerald then passed out and was transported to an area hospital in a Nassau County Police Ambulance. Gerald’s daughter was also transported to a local hospital and treated for a complaint of pain in her chest.

The victim who was a front seat passenger was also transported in a Uniondale Fire Department Ambulance and treated for chest pain. During a search of the vehicle prior to an impound two prescription pill bottles were recovered that contained Q PAP and Ondansetron along with Peach Vodka.

Noel J. Gerald is charged with Assault 3rd Degree, Reckless Endangerment 2nd Degree, 1192.1 Driving While Alcohol Impaired, 1192.2 Aggravated Driving While Intoxicated ( Leandra’s Law ) 1192.4 Driving While Impaired Alcohol / Drugs, Endangering the Welfare of a Child, Leaving the Scene of an Incident. Gerald will be arraigned in First District Court in Hempstead on Tuesday, September 29, 2015.