First Squad detectives are investigating a robbery that occurred in Freeport on Sunday, 03/16/14 at 5:10 P.M. 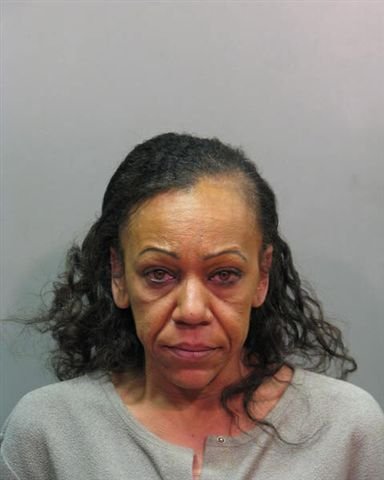 Update - March 26, 2014 - The Robbery Squad reports the arrest of Patricia A. Hernandez, 45, of 877 Willow Bend Lane, Baldwin, for the above listed crime.  She was placed under arrest without incident on Voshage Street in Baldwin on Tuesday, March 25, 2014 at 7:45 P.M. with the assistance of the Bureau of Special Operations.

She is charged with Robbery 1st degree and will be arraigned on Wednesday, March 26, 2014 at First District Court in Hempstead.

According to detectives, a female subject, armed with a handgun, entered Payless Shoes located at 107 Mill Rd., approached the cashier and presented a yellow post-it note demanding money.  As the victim was complying, she observed a black handgun in the subject’s pocketbook.  The subject fled the scene by unknown means with an undisclosed amount of cash.  There was one additional employee in the store at the time of the robbery.

The subject is described as a female black, short, mid 30’s, tattooed eye brows, with straight hair in a ponytail.  No further description is available.