Hempstead Man Arrested for DWI with Three Children in Car

Nassau County Police report the arrest of a Hempstead man for Driving While Intoxicated on Sunday, August 23, 2015 at 10:35 P.M. in Plainview. 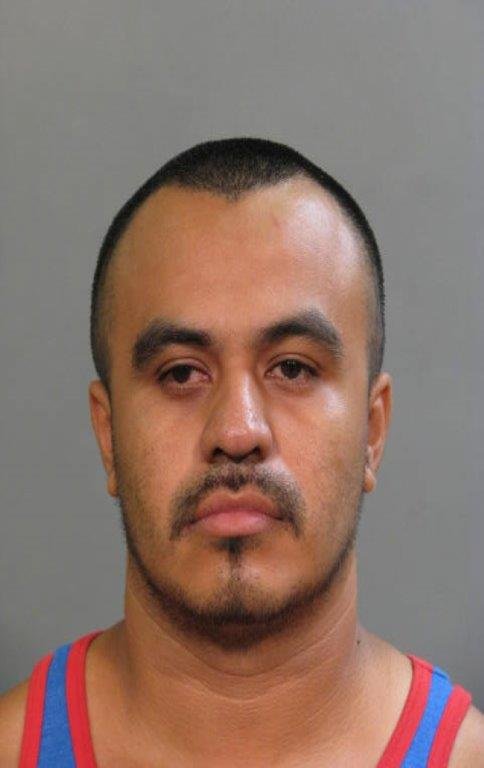 According to Police, a Highway Patrol Officer on routine patrol observed a vehicle travelling westbound in the vicinity of exit 46 without lights on.  A car stop was conducted and an investigation revealed the driver, Carlos A. Sanchez, 28, of Hempstead was unlicensed and under the influence of alcohol.  The defendants two sons, ages 6 and 3, and his daughter, 1, were passengers in the car.  His three year old son was not restrained in a child safety seat.  Sanchez was placed under arrest without incident.  No injuries were reported.  The children were picked up from the scene by a family member.