The Second Squad reports the arrest of an East Meadow man for an Assault that occurred on Wednesday June 18, 2014 at 1:20 a.m. in Hicksville. 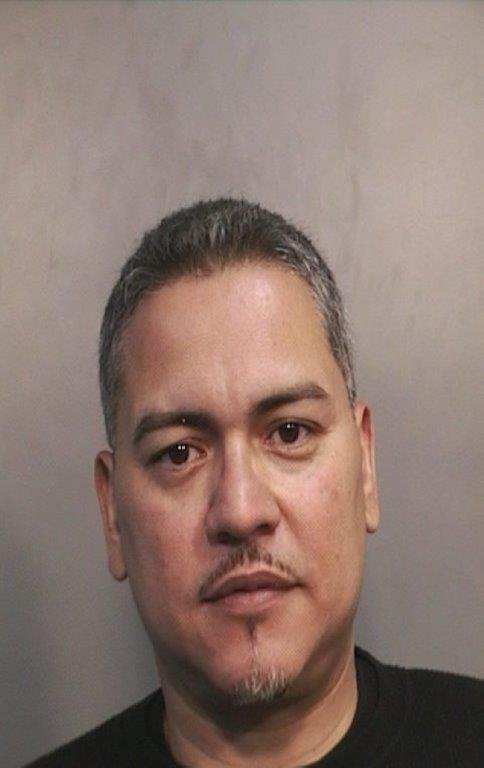 According to detectives, the male victim, 17 years of age, was at Abe Levitt Park, Stewart Avenue with three friends when the defendant Richard Ortiz, 45 of 1547 Prospect Avenue arrived with his 17 year old daughter and three teenage female friends. His daughter exited the vehicle and approached the group in an attempt to engage in a fight with another female.  When the victim stepped in between the two females to prevent the altercation, Ortiz struck him in the head with a crowbar causing a large laceration to his head. Ortiz and the four females returned to the vehicle and fled the scene. The victim was transported to an area hospital where he received treatment for his injuries. On Tuesday June 25, 2014 at 12:10 a.m. the defendant surrendered to detectives at the Second Precinct.

Ortiz is charged with Assault 2nd degree. He will be arraigned on Wednesday June 25, 2014 at First District Court in Hempstead.