Gunfire was reported in West Babylon at approximately 10:45 PM. 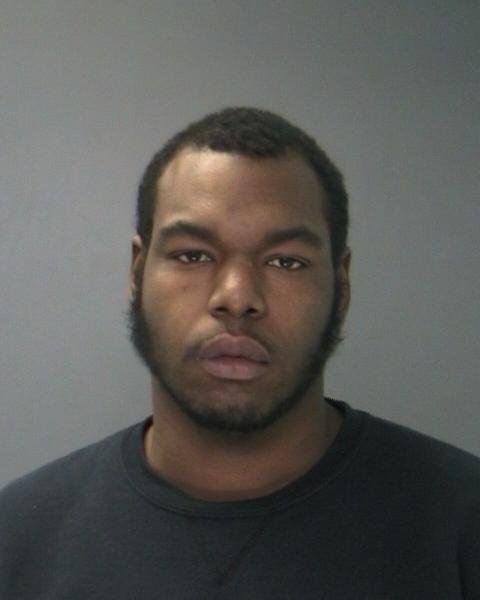 First Precinct Patrol officers responded to a 911 call reporting an altercation between multiple subjects in which several gunshots were fired in front of a house located at 10 Edith Court. No one was injured in the shooting.
During the investigation, police recovered a .25 caliber handgun that had been reported stolen in the state of Delaware in 2006.
Malik Ford, 20, who lives at 10 Edith Court, was arrested and charged with Reckless Endangerment 1st Degree, Criminal Possession of a Weapon 2nd Degree and Criminal Possession of Stolen Property 4th Degree.
Joseph O’Keefe, 19, of 878 Little East Neck Road, West Babylon, was arrested and charged with Criminal Possession of a Weapon 2nd Degree.
The investigation is continuing. First Squad detectives are asking anyone with any information about this incident to contact them at 631-854-8152 or call anonymously to Crime Stoppers at 1-800-220-TIPS.