State Route 394 in the Town of Ellicott, Chautauqua County, will be Renamed as the "Sergeant James C. Matteson Memorial Highway." 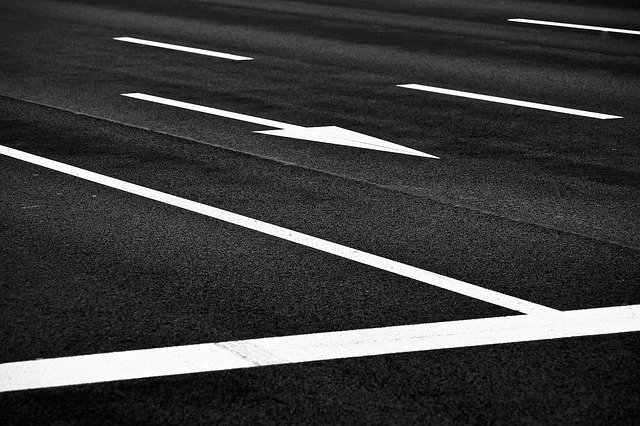 New York, NY - Sept. 28, 2018 - Governor Andrew M. Cuomo today signed legislation (S.8855/A.10976) naming a portion of the State Highway System in honor of Sergeant James C. Matteson. The bill designates State Route 394 in the town of Ellicott as the "Sergeant James C. Matteson Memorial Highway".
"Sergeant Matteson made the ultimate sacrifice fighting to protect this nation and its values," Governor Cuomo said. "I am proud to honor his heroism and bravery with this legislation, preserving his memory for generations to come."
Sergeant Matteson, a native of Chautauqua County, served in the United States Army's 2nd Battalion, 2nd Infantry Regiment, 1st Infantry Division. Sergeant Matteson tragically lost his life in service to our country on November 12, 2004 during a ground assault in Falluja, Iraq.
Senator Catharine M. Young said, "Sergeant Matteson is a genuine American hero whose sacrifice for our nation inspires the deepest gratitude and respect. He lost his life serving our country, and dedicating this portion of State Route 394 in his honor is one way we can pay tribute to his selfless service. My thanks go to Governor Cuomo for signing this legislation which will ensure Sergeant Matteson's bravery and valor will not be forgotten."
Assemblyman Andrew Goodell said, "Army Sergeant Matteson made the ultimate sacrifice to our Country when he lost his life in 2004 during a ground assault in Iraq. By unanimous vote, the Chautauqua County Legislature and County
Executive George Borrello supported this legislation to honor this brave Chautauqua County native. Along with Senator Young, I am pleased to sponsor this bill, which is but one small way to honor and remember this American hero."