To Help Celebrate its 10th Anniversary, The Bethpage Air Show at Jones Beach Kicks Off a Facebook Contest to Recognize Heroes of Hurricane Sandy 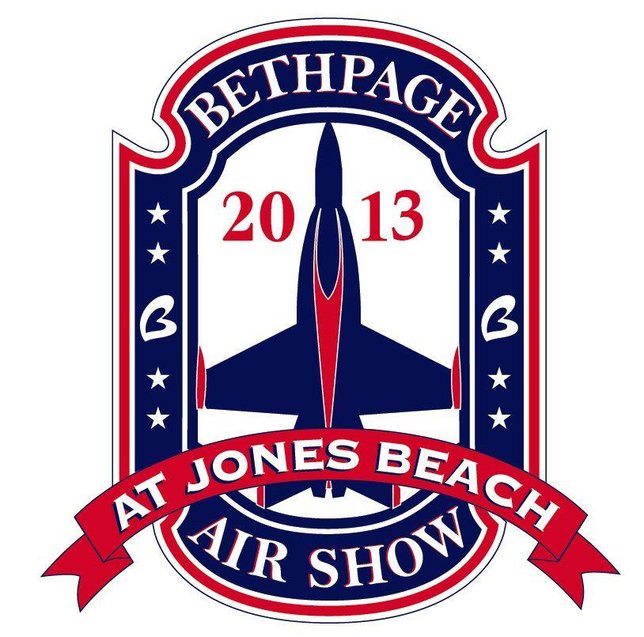 Bethpage, NY – April 9, 2013 – Fans of the Bethpage Air Show at Jones Beach are invited to participate this year in a special Facebook contest honoring local community heroes who selflessly helped others during Hurricane Sandy. The Bethpage “Community Heroes of Hurricane Sandy” contest asks community residents to submit personal stories of how they themselves or someone they know acted as a true community hero during the storm, and deserve to be treated to the ultimate Bethpage Air Show experience this Memorial Day weekend.

To nominate yourself, or someone you know, starting April 9, 2013, submit a 200-word or less essay that provides specific, truthful examples of outstanding or inspirational acts by the nominee – be sure to include the nominee’s full name and hometown.  Essays can be submitted online, starting April 9, 2013, on the Official Facebook Page, or on the official contest website.  Essays can also be mailed to Bethpage Federal Credit Union 899 South Oyster Bay Road, Bethpage, New York 11714, ATTN:  Bethpage Air Show Contest.  All submissions will then automatically be entered into the contest.

Fans can participate in the contest beginning Tuesday, April 9, 2013 at 9:00 AM ET through Friday, May 3, 2013 at 4:00 PM ET.  Bethpage will announce ten winners, including one Grand Prize Winner, who will be selected by a judging committee and announced on Friday, May 7, 2013.  All nominees must reside in Nassau, Suffolk or Queens Counties in New York.

“Hurricane Sandy brought out the true spirit of so many community residents who tirelessly worked together to help family, friends, neighbors and strangers during a serious time of need.   With this contest, we’re hoping to bring to light all of the amazing stories and individuals that stand out as heroes for their efforts,” said Linda Armyn, Senior Vice President, Bethpage Federal Credit Union.

Bethpage Federal Credit Union is a not-for-profit financial cooperative, existing solely to serve its members and has experienced rapid growth in recent years to become a strong alternative to banks.  Bethpage was approved for the largest federal community charter in the U.S. in 2003 and now is New York State’s largest credit union and Long Island’s primary community financial institution with over 212,000 members, 26 branches and 60 shared service center locations throughout Nassau and Suffolk Counties. As a financial cooperative, Bethpage offers the best-in-market rates, low fees and world-class service, and a full menu of personal and commercial financial services.