William Welch, of West Islip, shot a net 69 (gross 85) to win the tournament. 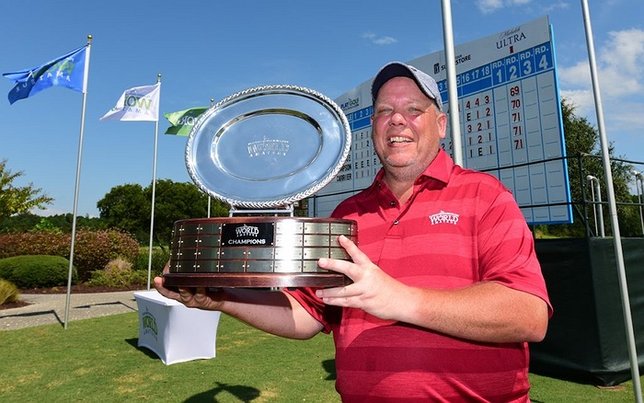 Welch beat California native James Juden by a shot to emerge from a field of 3,215 golfers and claim the title of World Champion.

Tournament Director Scott Tomasello said the players all had a great time both on and off the course.

“Congratulations to William Welch, who played great golf all week and certainly earned the title of World Champion,” he said in a statement.

Islip Town Supervisor Angie Carpenter also congratulated Welch-who works as a mail clerk for the Town of Islip-for his achievement in an announcement on the town’s website.

The event is one of the largest of its kind and  features players at all levels.