The West Islip High School went into lockdown after receiving its third threat of violence in the span of a week. 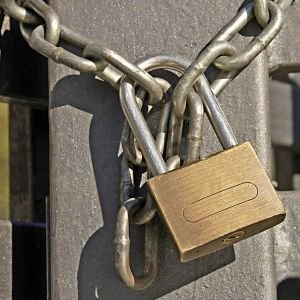 Update - September 23, 2014 - West Islip Public Schools announced on the district website that a third threat of violence was made via social media on Monday afternoon.

Police were again called to the high school to investigate and, though activities continued as normal, the building’s doors were locked and security was posted around the school. Other details, including the exact nature of the threat and the social media platform through which it was made, are still being withheld as the investigation is ongoing.

Original Story - September 19, 2014 - West Islip High School was locked down on the afternoon of Thursday, September 18 following a threat of violence made through social media. In a message to students and family posted through its website, the West Islip School district explained that after discovery of the threat a call was made to 911 at approximately 2:34 PM.

Police brought the canine unit to conduct a search, and even checked the district’s twp middle schools which were vaguely referenced in the social media post, but turned up no sign of any actual danger.

“The safety of our students and security of our schools is of utmost concern,” the district said on its website. “The West Islip School District and Suffolk County Police are taking this incident very seriously.”

West Islip School District would not reveal what social media site was used to make the threat, or divulge any more information “so as not to compromise the investigation.”

Earlier in the week West Islip High School responded to a similar threat, which was eventually deemed not to be credible.

On Tuesday, a teenage male from the Mount Sinai School District was placed under arrest for making bomb threats via the anonymous social media app Yik Yak. He was charged with Making a Terrorist Threat, which is a Class D Felony.