A Long Island art dealer has been busted for tax fraud and selling fake art claimed to be from famous artists. Some paintings went for sale for millions of dollars at prestigious art galleries. 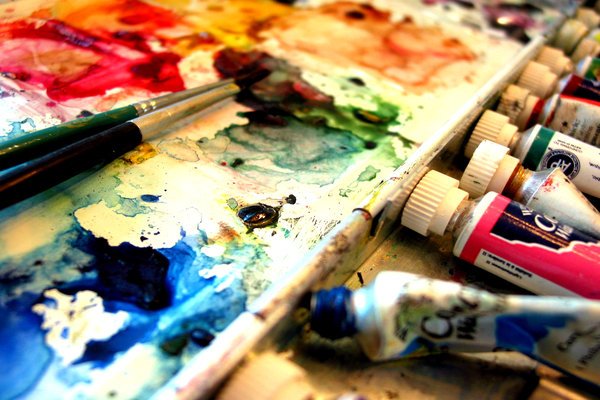 Nearly $12.5 million in the sale of painted artwork went unreported by art dealer Glafira Rosales, 56, of Sands Point. She was arrested from her home this week and now faces charges of tax fraud. To add to Rosales’ record, she’s also been busted for selling fake pieces of art attributed to famous artists like Jackson Pollock and Willem de Kooning.

Rosales utilized bank accounts in Spain to receive most of the income for the sale of art, according to prosecutors. She falsely filed taxes by failing to disclose the overseas accounts.

The scandal of selling fake art is also linked to the well-known art gallery – Knoedler & Company – that has closed its doors now. According to reporting from the New York Post, Rosales had dealings with a former Knoedler salesman, Julian Weissman.

For a prestigious art gallery that is also one of the oldest art galleries in New York to go under on such conviction, it brings to question for those in the art world who you can trust to determine the authenticity of artwork.

Rosales has been dealing with art since the 1990s and has claimed to represent fake Swiss and Spanish owners who inherited paintings. According to reporting from the New York Times, some of the art was sold by Knoedler & Company for millions of dollars.

Rosales has been held without bail and faces a maximum prison term of 34 years if convicted on all counts as well as fines for false-tax-return charges and charges on failure to disclose offshore bank accounts. However, under federal sentencing guidelines, it’s more likely that she’ll face 63 to 78 months in prison and a million dollars in back taxes, interest and penalties as well as additional charges for falsely representing paintings she sold as authentic from famous artists to two galleries, according to Assistant United States Attorneys Jason P. Hernandez and Daniel W. Levy as reported by the New York Times.