An unidentified seventh grade student from the Finley Middle School in Glen Cove was taken into custody late last week for creating a "hit list" of faculty, students and family members. 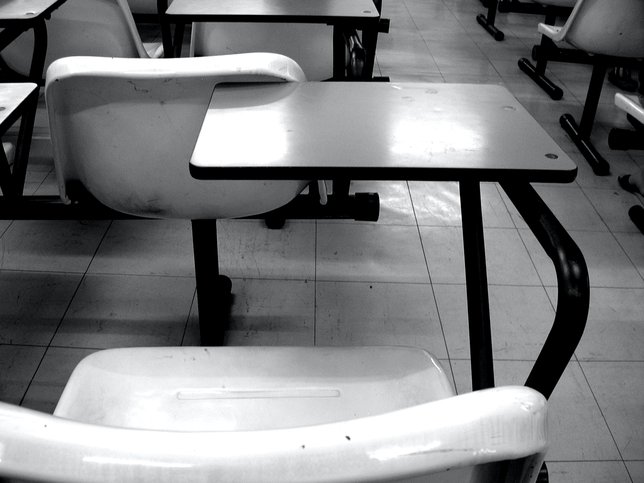 An unidentified seventh grade student from the Finley Middle School in Glen Cove was taken into custody late last week for creating a “hit list” of faculty, students and family members.

According to authorities, a fellow student saw the boy writing the list of some 40 names while in class February 21 and alerted a teacher. He was taken from the school by police and admitted to North Shore Hospital to undergo a mental health evaluation. The boy has not been charged with a crime.

The student and his mother were interviewed by police; and after searching their home and the boy’s back pack, no weapons were found. Authorities do not believe that he had access to weapons.

According to sources, the boy may have been a victim of bullying. His friend, Julian Tasayco, said that he may have made the list to “get people scared.”

“He's a good kid,” said Tasayco. “He's smart, but I never expected him to do something like this.” The boy has been suspended from school until a superintendent’s hearing can be held.

“We don't think his intent was to make good on the list at all,” said Glen Cove Det. Lt. John Nagle. He also confirmed that the boy has no history of violence.

“I am worried but I feel so sorry for that kid, too. I think he needs attention,” said Virginia Navarrete, a grandmother of a student at the school.

School officials have not offered an explanation as to what prompted the student to create the list, but they did confirm that the parents of every child who was named were notified. Officials at the middle school said that they took immediate action to ensure the safety and security of their students and staff.

“Families were notified, and the schools are safe,” said Glen Cove Mayor Ralph Suozzi. “And I think we just have to be a little more vigilant about these signs or indications that there's a troubled youth or troubled family within our midst.”