A Mount Sinai freshman was taken into custody after allegedly using a social media app, Yik Yak, to threaten to bomb his school. 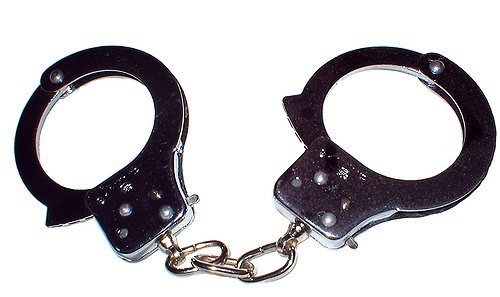 A freshman within the Mount Sinai School District was arrested yesterday, September 15, after allegedly making threats through the social media app Yik Yak.

Parents from the district became distressed when they discovered a post had been made on Yik Yak threatening to bomb and shoot one of the Mount Sinai schools on Tuesday, September 16. They notified school administrators, who in turn notified police.

Yik Yak is designed to be a method for users to share their thoughts anonymously, brandishing the slogan “Share your thoughts. Keep Your Privacy” on its home page. During the ensuing  investigation of the Mount Sinai incident, however, police were able to identify the student they believe made the threat. The student was arrested and faces charges for making a terroristic threat.

Mount Sinai Superintendent Gordon Brosdal issued a statement today, saying “The district has stayed in constant contact with law enforcement officials throughout the investigation and, as a precaution, police will continue to have a presence at all three schools today.” He added that “The safety and security of our students and staff is of the utmost importance.”

That statement followed a letter to parents sent out on Monday, in which Brosdal explained that Yik Yak had previously been used by others to victimize targets with “hurtful, harassing, and sometimes quite disturbing” anonymous messages.

He went on to encourage parents to check their children’s phones for the Yik Yak app—as well as other “similarly misused apps” including Kik, Snapchat, Tinder, and Whisper—and to have a discussion about the importance of being respectful and exercising “digital etiquette.”