Governor Cuomo Calls on Other States to Join New York and California. 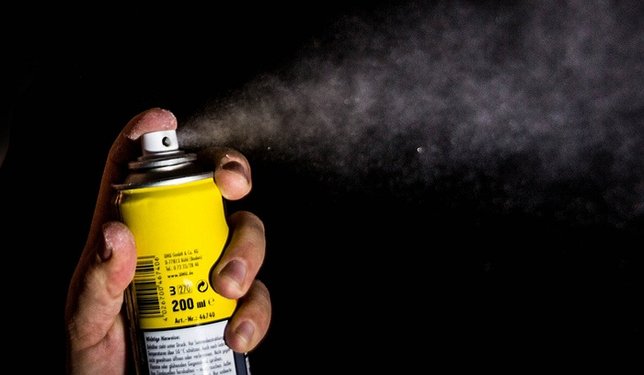