Bank of America First Financial Institution to Agree to Use Database to Help Prevent Electronic Payment and Debit Networks from Being Exploited for Illegal, Online Payday Lending. Next Step in More than Year-long DFS Investigation ... 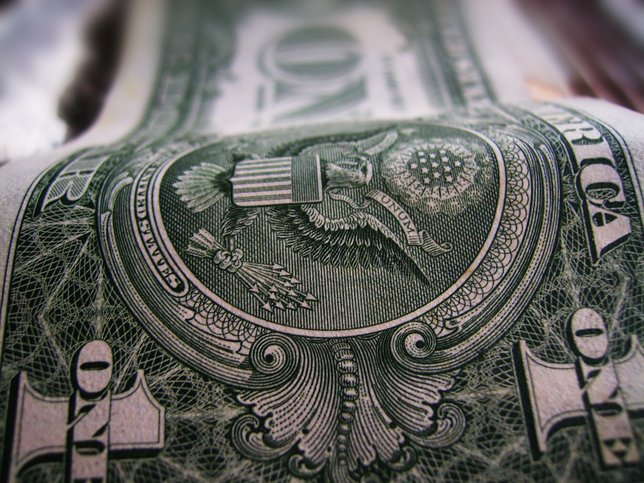 Albany, NY - June 16, 2014 - Governor Andrew M. Cuomo announced today that Bank of America is the first financial institution to agree to use a new Department of Financial Services (DFS)-created tool to help banks identify and stop illegal, online payday lending in New York. DFS built a database of companies that have been subject to actions by DFS based on evidence of illegal payday lending. The database will be a powerful due diligence tool for financial institutions to protect consumers and help ensure that electronic payment and debit networks are not used to transmit or collect on illegal, online payday loans to New Yorkers. Today’s announcement is the next in a series of steps DFS has taken during a more than year-long investigation to stop illegal payday lending over the Internet in New York.

“Our administration is continuing to aggressively combat online payday lending – and today we are urging the private sector to join us in protecting New Yorkers from this illegal activity,” Governor Cuomo said. “I applaud Bank of America for stepping up as an industry leader in this area and doing the right thing to help safeguard New York’s consumers.”

Benjamin M. Lawsky, Superintendent of Financial Services, said: “We are pleased that Bank of America set a strong example and partnered with us on this issue. In the coming days and weeks, we will be reaching out to additional banks asking that they join us in this effort. It is vital that we combat these illegal, predatory loans, which trap New Yorkers in destructive cycles of debt.”

“We are committed to safe, transparent products and services that help our customers build better money habits,” said Andrew Plepler, Global Corporate Social Responsibility and Consumer Policy executive for Bank of America. “This program provides us with another tool to help protect our customers from predatory lending practices throughout New York.”

Payday lending is illegal in New York under both civil and criminal usury statutes. In some cases, however, lenders attempt to skirt New York’s prohibition on payday lending by offering loans over the Internet – and collecting on them using electronic payment and debit networks – in an effort to avoid prosecution. Nonetheless, Internet payday lending is just as unlawful as payday lending made in person in New York.

Bank of America intends to use the database in several ways that will help stop illegal lending in New York. The database will enhance Bank of America’s due diligence and “know your customer” procedures by identifying companies that may be engaged in illegal lending. Bank of America plans to use this information to help confirm that its merchant customers are not using their accounts to make or collect on illegal payday loans to New York consumers. Bank of America also plans to use the database to identify payday lenders that engage in potentially illegal payday loan transactions with its New York consumer account holders, and, when appropriate, contact the lenders’ banks to notify them that the transactions may be illegal. Further, Bank of America will provide DFS with information about payday lending activities by lenders listed in the database including identifying lenders that continue to engage in potentially illegal lending activities despite the Department’s previous actions.

DFS’ database includes companies identified by the Department’s ongoing, year-long investigation as having made illegal payday loans over the Internet to New Yorkers. As DFS’ investigation proceeds, it will update this database on an ongoing basis.

The Cuomo Administration has taken a series of steps to help stop illegal online payday lending in New York. In February 2013, DFS issued a warning to debt collectors that loans with interest rates above the statutory maximums are void and unenforceable, and that collecting on such loans is therefore illegal.

In August 2013, DFS sent cease-and-desist letters to 35 online lenders making usurious loans to New Yorkers, with annual interest rates as high as 1,095 percent. DFS also urged banks and NACHA, which is dedicated to the protection of the electronic payments system, to work with DFS to stop payday lenders from illegally accessing New York customer accounts.

DFS expanded its investigation in December 2013 by issuing subpoenas to 16 online “lead generation” firms suspected of deceptive or misleading marketing of illegal, online payday loans in New York. These firms typically do not make payday loans directly, but instead set up websites that market those loans and collect sensitive personal information from consumers. Lead generators then sell this personal information to illegal online payday lenders and other companies, including scam artists. DFS received complaints against many of these firms including false and misleading advertising, harassing phone calls, solicitations for unrelated products and fraudulent charges for phony financial products.

In January 2014, Superintendent Lawsky also sent a letter to NACHA and its board of directors noting that while the reforms they proposed following his August 2013 letter represented positive steps, they did not adequately address the abuses of the Automated Clearing House network by payday lenders. The Superintendent urged NACHA to take specific, stronger actions to root out illegal payday lending over the Internet.

In April 2014, MasterCard and Visa agreed with DFS to take a series of steps to help stop this illegal activity over their debit card networks. DFS also sent additional cease-and-desist letters to 20 online lenders making usurious loans to New Yorkers.