Verint Revenues Rise Above The Cloud

The Melville-based company said it has been growing cloud-based revenues. 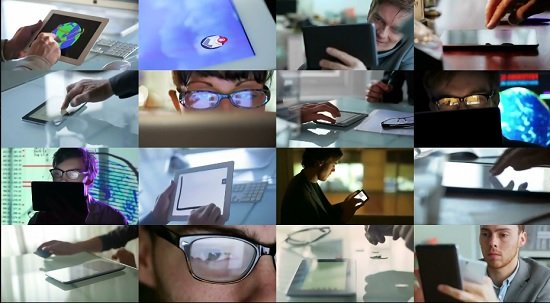 Verint’s reported that  its second quarter net income fell to $12.3 million from $22.9 million a year ago even as revenues rose 5.9 percent to $324 million.

The  Melville-based company’s selling, general and administrative expenses rose to $126.3 million from $104.1 million a year ago.

“Overall, we continue to accelerate innovation and evolve our business models which we believe is resonating well with our customers and large partner network,” CEO Dan Bodner said.

That included 11 cloud orders with more than $1 million total contract value, up from four such orders in the the prior year’s first half.

More than  10,000 organizations in more than 180 countries—including over 85 percent of the Fortune 100—use Verint products, according to the company.

Verint said the "Verint Cloud" is used to engage with and power more than 3 billion customer interactions annually.