Children Diagnosed With ADHD on the Rise in U.S.

More than 6.4 million children in the United States have been diagnosed with ADHD. Some experts question the validity of these claims. 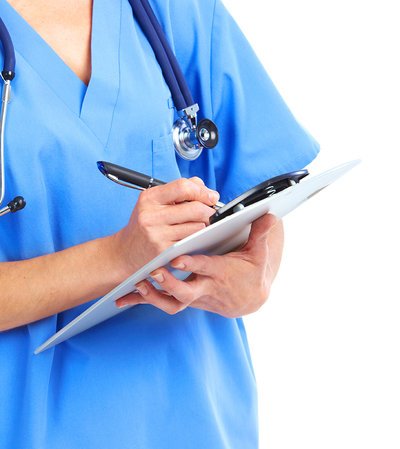 A study by the Center for Disease Control and Prevention finds more and more children are being diagnosed with ADHD. Today around 6.4 million children in the United States between 4 and 17 have been diagnosed with the disorder. This is an astounding number as that amount spiked by 2 million since 2007, according to the CDC.
With this increase in ADHD comes an increase in the medication prescribed to children by doctors. In the same age group of 4 to 17, 6% of children are on a prescription drug used to treat ADHD.
Some are not entirely convinced that ADHD is something to worry about. One of those people is Dr. Allen Frances, former chairman of the psychiatry department at Duke University. Frances says the amount of children diagnosed with ADHD is due to sales pressure from pharmaceutical companies selling stimulants to treat the disorder.
"The numbers shouldn't be taken at face value. The history of psychiatry is a history of fads, and we are now suffering from a fad of ADHD," Frances told CNN. "We are medicalizing immaturity and turning childhood into a disease.”
Susan Visser, the author in charge of the CDC study says she agrees with Frances’ concerns. According to Visser, more than half of the children diagnosed were six-years-old.
"A lot of symptoms of ADHD, like hyperactivity, can also be appropriate developmental markers of age," Visser told CNN. "You have to see a more 'wait and see' approach. Can they better be attributed to other things: sleep, divorce, trauma? A lot of things can look like ADHD, and once those symptoms aren't appropriate for a child's age, then we need to get treatment."
CDC conducts their national cross-sectional, randomized telephone survey on ADHD every four years. Between February 2011 and June 2012, 95,677 interviews were administered to parents living in the United States.
[Source: CDC, CNN]