A depleting lobster population has resulted in the Long Island Sound getting shutdown for recreational and commercial fishing for lobster for several months. 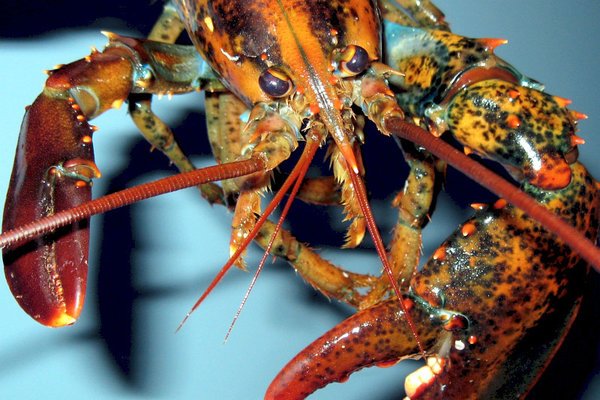 The Long Island Sound is facing the first-ever seasonal shutdown beginning Sept. 8 to Nov. 28. This shutdown is the result of a depleting lobster population.

This shutdown applies to both recreational and commercial fisheries. All lobster gear is also required to be removed from the water during this time of closure.

It is allowing fisherman two weeks from the start of the closure period (Sept. 8 to Sept. 21) to remove gear and two weeks prior to reopening (Nov. 15 to Nov. 28) to redeploy gear.

The shutdown will provide the lobster population an opportunity to rebuild, a requirement from the Atlantic States Marine Fisheries Commission seeking to reduce the total lobster harvest by 10 percent in 2013.