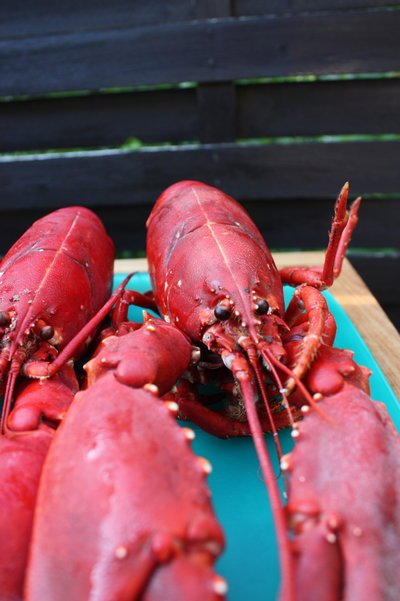 The harvest and landing of lobsters from LMA 4 is prohibited from February 1 through March 31. During the February 1 through March 31 closure, lobster permit holders who use lobster traps or pots will have a two-week period to remove lobster pots from the water after the closed season begins and will be allowed to set un-baited lobster traps or pots one week prior to the end of the closed season. Permit holders who designate multiple LMAs on their permit must abide by the "Most Restrictive Rule," requiring that they abide by the closed season rules for all the LMAs listed on their permit. This administrative action adopts the emergency rules that were put in place January 31, 2013 to help rebuild lobster populations.

The Atlantic States Marine Fisheries Commission (ASMFC) American Lobster Management Board approved Addendum XVII to the American Lobster Fishery Management Plan (FMP) with the objective of decreasing lobster harvest in Southern New England by 10 percent to initiate stock rebuilding. The Addendum contained measures for lobster conservation management areas (LCMAs) 2, 3, 4, 5, and 6. In accordance with these recommendations, the closed season is being implemented in LMA 4.

These rules are designed to meet the requirements of the lobster fishery management plan. For additional information, contact DEC's Marine Resources Division at 631-444-0444.