The Carle Place-based company is doing seasonal hiring around the country - largely to grow its food business. 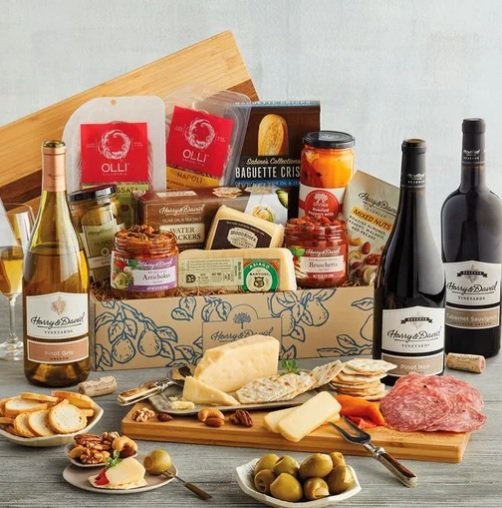 1-800-Flowers is planning on going on a seasonal hiring spree, in anticipation of sales for brands such as Harry & David.

1-800-FLOWERS.COM, Inc. plans to hire more than 8,000 workers , quadrupling its work force, for jobs at its food brands for the holiday season.

The Carle Place-based company said it plans to do the seasonal hiring “ahead of the busiest gift-giving period of the year.” They don't mean Halloween.

“We are deeply focused on providing a best-in-class experience to our customers, and we count on our seasonal associates to play an incredibly valuable role," Maureen Paradine, senior vice president in charge of human resources, said in a written statement. "In this highly competitive job market, we're offering qualified candidates some terrific incentives to join our team.”

Even though the company is based on Long Island 1-800-Flowers.com said “the majority” of these jobs are in Illinois, Ohio and Oregon.

“Seasonal associates may be considered for permanent positions once the holiday season concludes," according to the company.

Interested candidates can learn more and apply for positions online at  https://www.1800flowersinc.com/careers.