Food poisoning often comes with symptoms of stomach pain, nausea and diarrhea. The CDC's latest report links one of the major causes to restaurant workers. 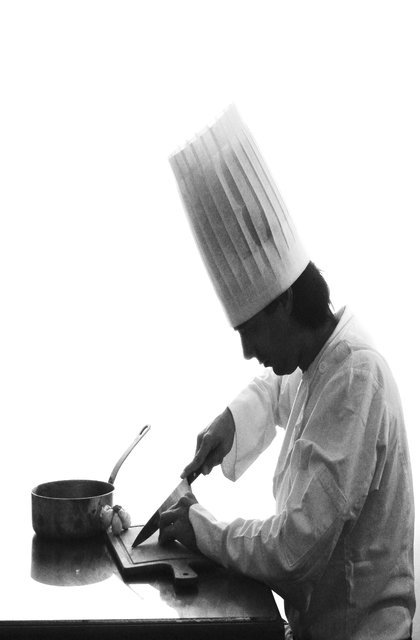 You know you’ve got the stomach bug when your symptoms include stomach pain, nausea and diarrhea. The cause of it is the norovirus.

So how does this ugly and potentially deadly virus get to people? According to a new report out this week from the Centers for Disease Control and Prevention (CDC), in previous cases between 2009 and 2012, it likely came from restaurant workers who prepared the food ingested.

In the report – CDC Vital Signs, it indicates “infected food workers cause about 70% of reported norovirus outbreaks from contaminated food.” In a CDC survey, about 1 in 5 food service workers continued to go to work in the past year while sick with vomiting or diarrhea.

While the clear choice for sick food service workers would be to stay home, many fear losing their job if they don’t go to work, according to the CDC.

The CDC’s report has indicates more can be done in the food and catering industry to increase food safety. Recommendations include having food service workers properly wash their hands and use disposable gloves or utensils to minimize bare hands from touching foods. Food service workers should also stay home for at least 48 hours before returning to work when there is vomiting and diarrhea, and business of such workers should consider offering paid sick leave or other measures to encourage workers to stay home when sick.

“It is vital that food service workers stay home if they are sick; otherwise they risk contaminating food that many people will eat,” said Aron Hall, D.V.M, M.S.P.H., of CDC’s Division of Viral Diseases.

The report has indicated the most common single food categories implicated in the outbreaks include leafy vegetables, fruits, and mollusks, such as oysters.

An estimated 20 million Americans are infected with the virus each year. The report also highlighted norovirus outbreaks commonly occur at nursing homes and long-term care facilities.