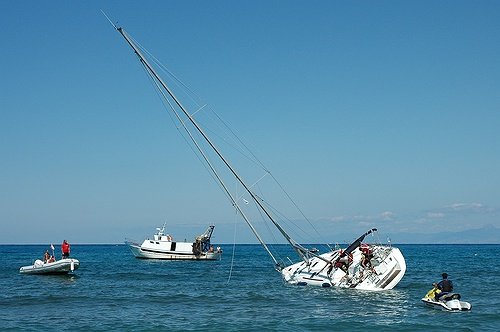 Islip, NY - August 29, 2014 - Suffolk County Executive Steve Bellone and Islip Town Councilwoman Trish Bergin Weichbrodt will be joined by Suffolk County Police Marine Bureau authorities and officials from the Towns of Babylon, Brookhaven and Islip at a news conference to announce efforts to target unsafe conditions for boaters and residents off the coast of Long Island and Fire Island, on Friday, August 29, 2014 at 11 A.M. at the East Islip Marina.

With one of the busiest weekends for accidents and boating traffic in the tri-state area,the Town's of Babylon, Brookhaven and Islip are joining together with Suffolk County to announce new enforcement plans to increase safety on the Great South Bay for Labor Day.

Also attending will be Mothers Against Drunk Driving (MADD) and families of victims killed in recent boating accidents off Long Island.

WHERE:
Town of Islip Marina-Bayview Avenue, East Islip behind the Bayside Restaurant.

Photo by pale via Free Images