Long-time comedian Joan Rivers was rushed to a hospital this morning after she stopped breathing during a minor surgery. 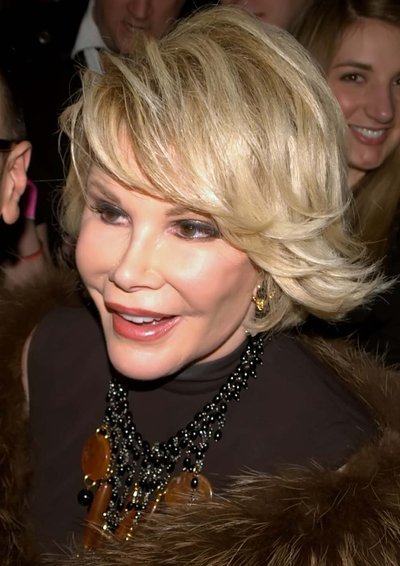 Rivers, 81, was undergoing a minor throat surgery at a clinic when she stopped breathing and went into cardiac arrest. Rivers was rushed to the hospital shortly before 10 a.m.

Her current condition is not known other than that she “is being attended to,” according to a statement released by the hospital. The hospital said it would provide clarity on her status as it becomes available.

Rivers was undergoing surgery after something was spotted on an x-ray when she had a persistent cough.

Rivers has continued to maintain an active career and there has been no hint of stopping anytime soon.

Rivers’ long career in the world of comedy includes hosting and appearing on shows like “That Show” from the 1960s, “The Tonight Show Starring Johnny Carson” and “The Ed Sullivan Show.” Rivers also had appearances to shows like “The Celebrity Apprentice.” Most recently, she’s been busy with her reality TV show with her daughter, “Joan & Melissa: Joan Knows Best?” and “Fashion Police.”

Photo by David Shankbone, via Wikimedia Commons under the Creative Commons Attribution 2.0 Generic.