Police say that a rouge wave overturned his vessel causing it to take on water. 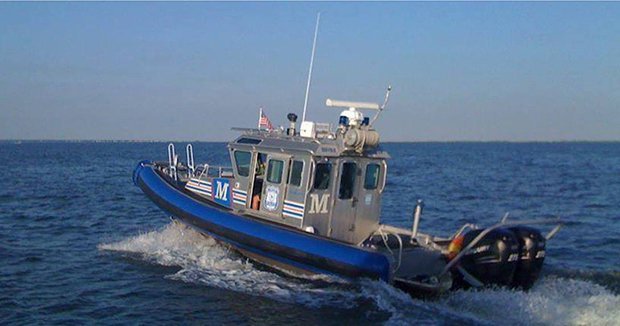 On Saturday morning, Suffolk County Police Marine Bureau officers rescued a man from the Great South Bay after his kayak overturned and sank. A 52-year-old Patchogue man was paddling in a 12-foot Pelican kayak with a friend in another kayak in the Great South Bay, when he was thrown overboard by a rogue wave, at about 7:38 a.m.

Marine Bureau officers William Houst and Robert Daniels, spotted Kennedy’s friend waving his paddle in the air to signal them. The officers brought the kayakers aboard their vessel, and returned them to where they launched in the Patchogue River.

Police say that both of the individuals declined medical treatment.