Bridge named after NYPD detective who lost her life in 2015 car crash. 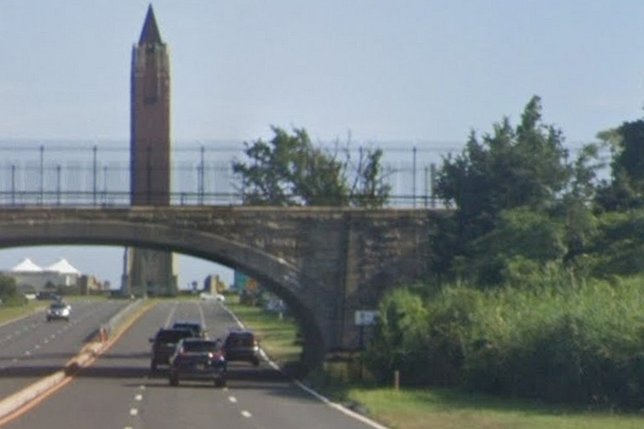 Governor Andrew M. Cuomo has signed legislation (S.4772 / A.4705-A) designating a portion of the state highway system in Jones Beach as the "Detective Betsy Horner-Miller Cutrone Memorial Bridge." This bridge is part of Bay Parkway and crosses over Wantagh State Parkway, within Jones Beach State Park.
"Detective Cutrone was a dedicated public servant whose honorable legacy includes helping us recover and regain our morale after September 11," Governor Cuomo said. "By naming after her a part of the state highway system near the place where she tragically lost her life, we are paying a subtle tribute to her memory and to her devotion to serving others."
NYPD Detective Elisabeth "Betsy" Homer-Miller Cutrone served in the 90th Precinct, the 69th Precinct, and with Narcotics Brooklyn North.  She worked the recovery after the September 11 terrorist attacks. Detective Cutrone was tragically killed in an automobile crash on the Wantagh State Parkway on August 15, 2015, and her husband was seriously injured. The State of New York will honor her memory by naming a portion of the state highway system after her.