Key Learnings from European Models to Inform and Accelerate Progress toward Governor's Goal for 2,400 Megawatts of Offshore Wind by 2030. 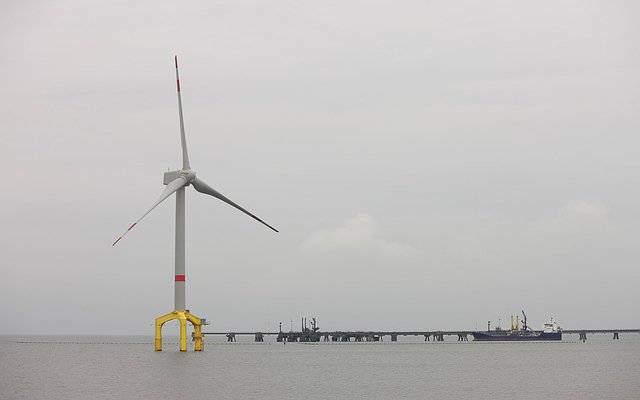