Seventh Squad detectives are investigating a robbery that occurred in Massapequa on Saturday, 08/06/16 at 1:15 P.M. 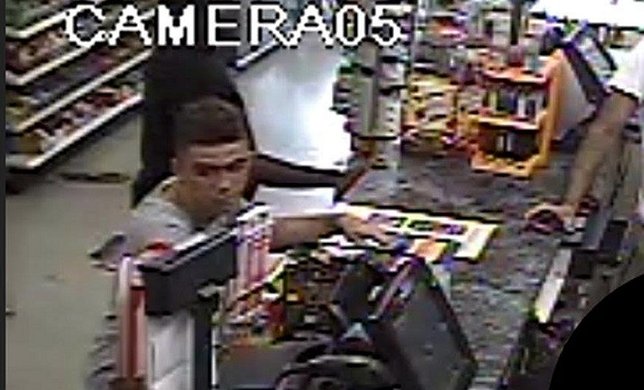 Subjects pictured. Detectives ask anyone with information regarding this crime to call 516-573-6756. All callers will remain anonymous.

Update - August 21, 2016 - The Seventh Squad reports the arrest of a 14 year old juvenile for the below crime. The juvenile is being charged with Robbery 2nd Degree. The second subject has yet to be arrested.

According to detectives, a male victim, 16, while on Melrose Ave/Oakley St., was robbed by two unknown male subjects, after hanging out with them for several hours. The subjects struck the victim causing him to fall to the ground.  They then brandished a handgun and removed the victim’s I Phone and cash from his pockets, and told him to walk away.  The subjects, a male white and male black in their mid-teens, were captured by a store surveillance earlier attempting to make a purchase.  Photos of the two subjects are attached. 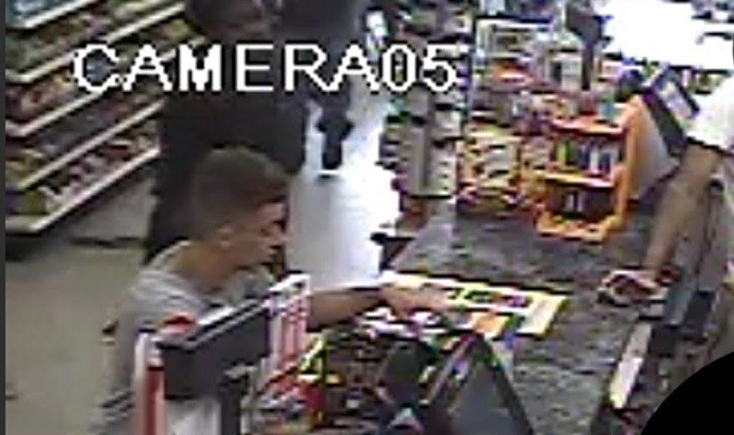 Detectives ask anyone with information regarding this crime to contact the Seventh Squad at 516-573-6756.  All callers will remain anonymous.