An elderly man who was a resident of an adult care facility on Long Island was brutally assaulted when he resisted taking a shower. The adult caregivers face charges... 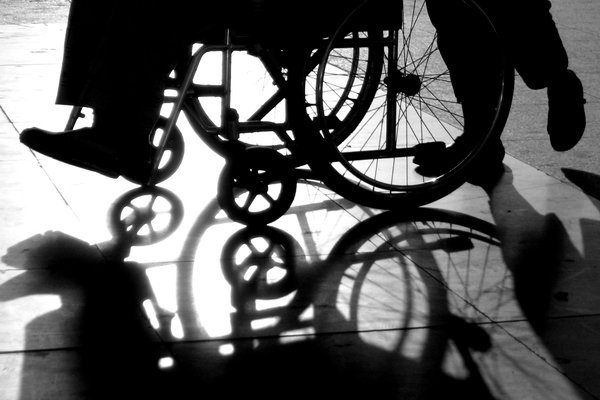 A licensed practical nurse and a personal care aide have been arrested and indicted on eight-counts for assaulting an 88-year old man. The incident occurred on March 24, 2012 when the man was a resident of Woodhaven Adult Home in Port Jefferson Station, according to the office of Attorney General Eric T. Schneiderman.

David Sharp was a resident patient who was incompetent and physically disabled.

The two arrested, licensed practical nurse Raquel Bouton, 43, of Mount Sinai and personal care aide Laura Harper, 58, of Coram are accused of tying up the hands of bed-ridden Sharp and forcefully punching his torso multiple times and restricting his oxygen flow by holding a pillow over his face in bed when he resisted taking a shower.

Sharp’s daughter claims her father, a World War II veteran who suffered from dementia and was nearly deaf was treated “like an animal,” in an exclusive interview with CBS New York.

The attorneys for the workers have denied the claims of attack are true.

Sharp has since passed away earlier this year, but his daughter and Attorney General Schneiderman believe the workers should be prosecuted and that the abuse of the elderly should not be tolerated.

Bouton and Harper have been suspended from their job at Woodhaven Adult Home. Just last month, another aide from the nursing home was charged with taking humiliating photographs of a patient.