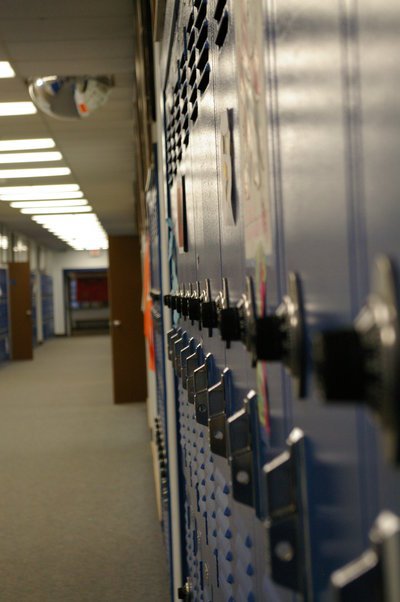 The Hempstead School District is among the lowest performing on Long Island, suffers from severe overcrowing and has a history of unstable leadership.

Johnson, 60, who has held the position of superintendent twice before, returned after former Superintendent Patricia Garcia left suddenly in November. Johnson is the seventh superintendent to be hired by the district in eight years.

Johnson’s plans will take effect at the start of the next school year and include restructuring both the middle school and high school and reorganizing teacher and faculty assignments to better reflect the needs of the district’s more than 6,000 students.

“The district is returning to basics,” Johnson said. “It’s every job title in this district working together to make this dream come true.”

Johnson is also asking state lawmakers for funds to help rebuild Rhodes Elementary School, which has been closed for nine years. Currently, more than half of the overcrowded district’s elementary school students are learning in portable classrooms.

“We are looking to rebuild Rhodes so that we can move that population back into Rhodes and remove the portables that we currently have at our elementary schools,” said Johnson.

The handful of parents in attendance at the meeting were passionately outspoken about their hopes for the future of the district.

“It’s time for us to come together; our children deserve better,” urged one parent. “This should turn the district around at no time at all; we have to start from the babies on up,” said another.

“We are all accountable. We have all been called to set the stage for future generations. Let’s not let them down… .” Johnson concluded.

Please include your comments below or on our Long Island Living Discussion Forum.