Governor Cuomo Announces Initiative to Suspend Driver Licenses of Tax Delinquents Who Owe More Than $10,000 in Back Taxes 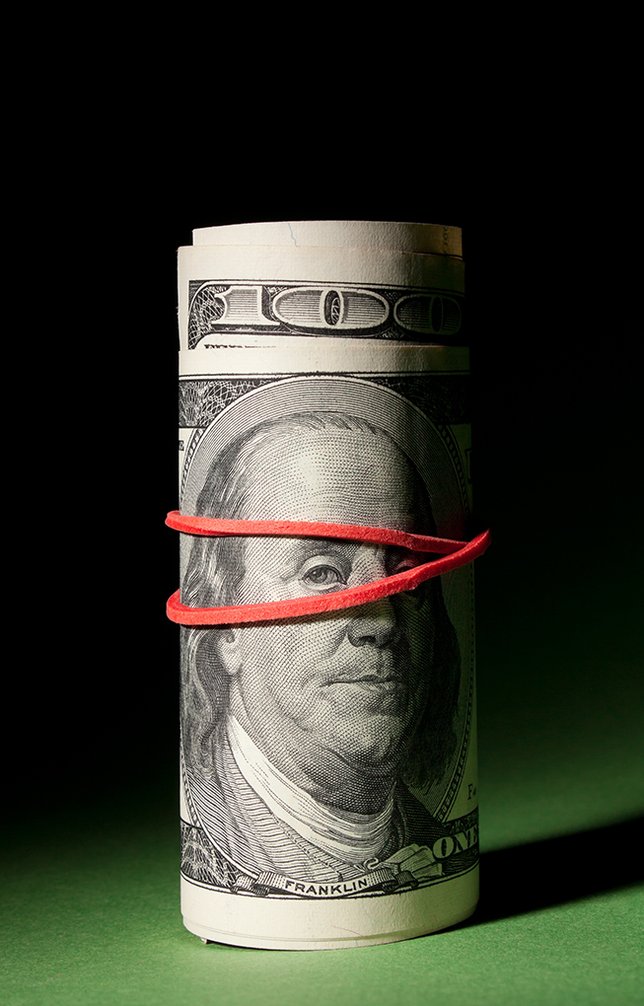 Albany, NY - August 5, 2013 - Governor Andrew M. Cuomo today announced a new initiative to encourage individuals who owe significant back taxes to pay their bills. Under the new program, a New York State driver license can be suspended when a taxpayer’s past-due tax liability exceeds $10,000. The crackdown is the result of legislation introduced as part of the Executive Budget and signed into law earlier this year.

“Our message is simple: tax scofflaws who don’t abide by the same rules as everyone else are not entitled to the same privileges as everyone else,” Governor Cuomo said. “These worst offenders are putting an unfair burden on the overwhelming majority of New Yorkers who are hardworking, law-abiding taxpayers. By enacting these additional consequences, we’re providing additional incentives for the state to receive the money it is owed and we’re keeping scofflaws off the very roads they refuse to pay their fair share to maintain.”

“It’s in every taxpayer’s best interest to pay all tax bills in full,” said Commissioner of Taxation and Finance Thomas H. Mattox. ”If you can’t pay in full, our staff is available to help you arrange a payment plan that will satisfy your debt.”

The new initiative is estimated to increase State collections by $26 million this fiscal year and as much as $6 million annually thereafter.

The Tax Department is sending the first round of 16,000 suspension notices to delinquent taxpayers, who have 60 days from the mailing date to arrange payment with the Department. If the taxpayer fails to do so, the Department of Motor Vehicles will send a second letter providing an additional 15 days to respond. If the delinquent taxpayer again fails to arrange payment, the license is suspended until the debt is paid or a payment plan is established.

A taxpayer who drives while the suspension is in effect is subject to arrest and penalties. Those with a suspended license can, however, apply for a restricted license, that allows them to drive to work, and return directly home.

In New York State, 96% of taxes are paid by businesses and individuals who voluntarily meet their tax responsibilities. The remaining 4% is collected through the Tax Department's audit, collections and criminal investigations programs. Through enforcement programs, such as suspension of driver licenses, the Department ensures fair tax administration for all New Yorkers.