Smithtown Superintendent Anthony Annunziato Resigns Abruptly After Only One Year

After signing a three-year contract and being sworn in last July as Smithtown School District's new superintendent, Anthony Annunziato got to work immediately visiting district schools, speaking with staff and addressing resident's concerns. 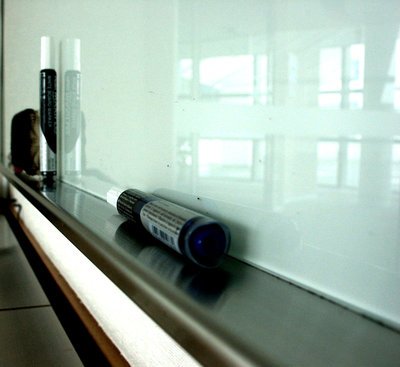 After signing a three-year contract and being sworn in last July as Smithtown School District’s new superintendent, Anthony Annunziato got to work immediately visiting district schools, speaking with staff and addressing residents’ concerns.

"The most important thing is for me to [immerse] myself into the culture of Smithtown; observe, evaluate, collect data and listen. At some point within the year I want to develop long-term goals and objectives for my five-year plan," he said.

Now, just over a year later, Annunziato has announced his resignation. At the board of education meeting on Tuesday evening, he confirmed that he will be joining St. John's University as a professor in fulfillment of his desire to teach as a second career, according to Smithtown Patch.

“On August 29, the board will vote on my resignation as superintendent of Smithtown schools” said Annunziato, reading from a statement. "I have accepted a position as full-time...professorship and doctoral program at St. John’s University.”

Board President Gladys M. Waldron said she was disappointed to see him go.

“It has been a distinct privilege to work with him this year,” said Waldron. His experience was outstanding as an administrator. It was truly a pleasure to have him on board I am very disappointed that you are leaving.”

Annunziato, a Smithtown resident, succeeded Superintendent Edward Ehmann last year with a base pay of $259,000--$40,000 more than Ehmann earned at the district after five years. In making the transition to St. John’s, Annunziato will take a cut in salary.

Annunziato’s 28-year career in education includes a position as superintendent at Bayport-Blue Point schools for almost seven years before coming to Smithtown. Prior to that Annunziato served as president of the board of directors for the Suffolk County School Superintendents Association.

"Once you really get to know Anthony his true passion is teaching," said board trustee Louis Liguori. "He has a tremendous opportunity ahead of him."