Shaniesha Forbes of Brooklyn found in the sand at Gerritsen Beach.

The body of young girl that was found this past weekend  in Marine Park, was identified today as Shaniesha Forbes, the 14 year old girt from Brooklyn that had been reported as missing. The girl’s body was discovered face-up, half-buried in the sand at Gerritsen Beach where it was determined that her hands, face and legs were set ablaze. Forbes was a freshman at the Academy of Young Writers. 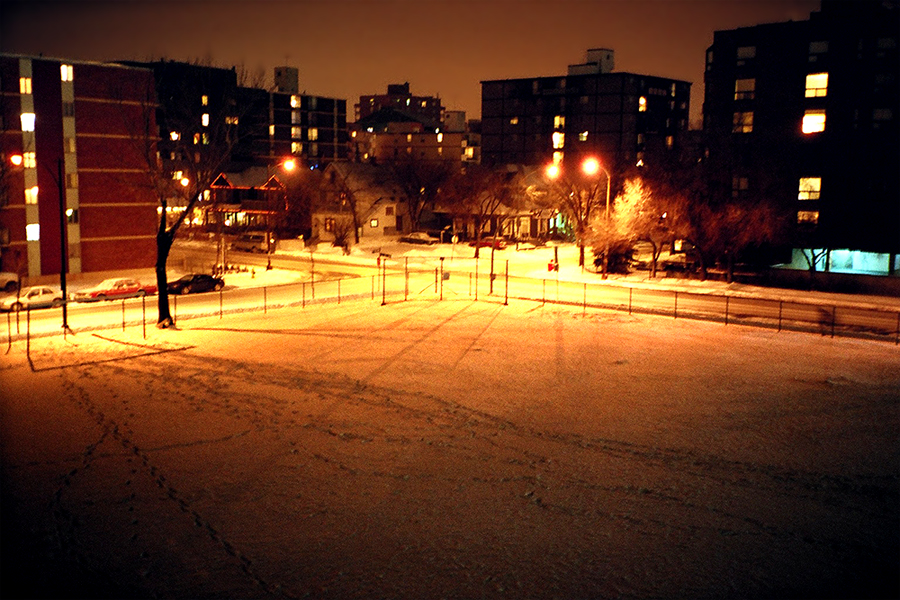 Forbes’ body was discovered next to a bonfire, along with a canister of kerosene. While the police have yet to determine the cause of death, there don’t appear to be any signs of strangulation, knife wounds or gunshots. A law enforcement source stated “She was naked, she was burned. She was [partly] buried in the sand. It looks bad.”

The burns on her body were not life-threatening, so police are continuing to investigate just what exactly the cause of death was. This information comes to light two days after a 911 caller reported finding the girl’s body on the beach. Forbes lived with her family on Avenue I about four miles from where her body was found.

Upstairs neighbor Roslyn Griffiths said to reporters that the girl and her family were new to the building, stating “she moved in recently, around Dec. 1.”

When contacted, those at the Academy of Young Writers declined to comment.

The results of the autopsy performed on Forbes’ body remain unknown, but hopefully more information will be released as this story develops.