A dozen people were arrested at a sobriety checkpoint on Route 25 in Smithtown over the weekend. 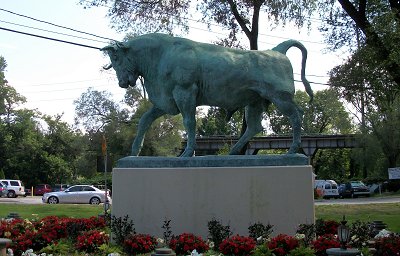 Twelve men were arrested at an overnight sobriety checkpoint on Route 25 in Smithtown on Friday, June 14th. Half of those taken into custody were in their 20’s, while the oldest was 52 years of age and the other 5 men were in their 30’s. Two of the dozen—Matthew Russo, age 23, of Mount Sinai, and John Emig, age 26, of Islip Terrace—were charged with Driving While Ability Impaired by Drugs, while the other ten were arrested for Driving While Intoxicated.

The operation was conducted by officers of the Suffolk County Highway Patrol and the Fourth Precinct, as well as New York State Troopers and MTA police officers. According to the Suffolk Police, the checkpoint was established “for the prevention of injuries and fatalities associated with driving while intoxicated, particularly during the beginning of the summer season.” 655 vehicles were checked at the stop on Route 25, which was located in close proximity to several local bars as well as other establishments which serve alcohol. Those taken into custody at the checkpoint were arraigned at First District Court in Central Islip on Saturday, June 15th.

The arrests come five days after a 29-year-old man was arrested in East Patchogue for driving while intoxicated with a 5-year-old child in his vehicle. Patchogue resident Jose Amaya was pulled over by an officer for driving erratically and crossing into the wrong side of the road by an officer on Sunday, June 9th. Upon arrest he was charged with multiple traffic violations in addition to Felony Driving While Intoxicated with a prior DWI Conviction, Felony Aggravated Unlicensed Operation of a Motor Vehicle, Aggravated Driving While Intoxicated with a Child Passenger 15 Years Old or Younger, Endangering the Welfare of Child, Operating a Vehicle Without an Ignition Interlock Device, False Personation, and Criminal Contempt in the Second Degree. The child was released into the custody of family members.