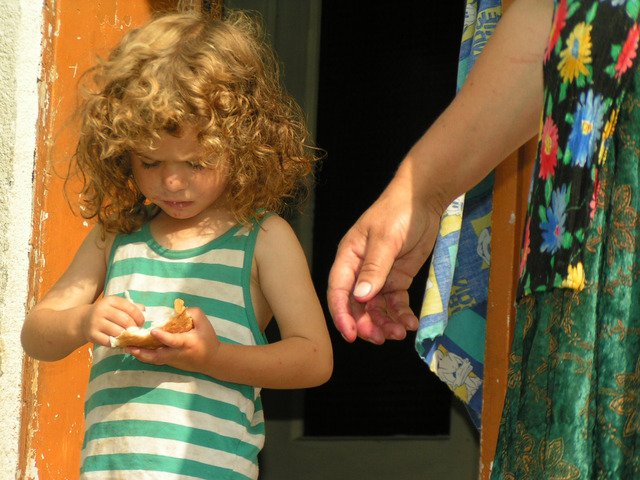 Hempstead, NY - August 10, 2016 - The Village of Hempstead was recently awarded $1,500,000 as part of New York Governor Andrew Cuomo’s Empire State Poverty Reduction Initiative (ESPRI). The program empowers community members to work together in effort to reduce the number of households residing in poverty and increase the number of households with earned income above poverty. The Village of Hempstead was chosen as one of 16 communities state-wide to take part in this initiative, the only municipality on Long Island.

“By creating a task force tailored to local community needs, this initiative will help our community work together in the fight against poverty. My goals for the Village have always been to address poverty on a systemic basis, increasing access to opportunity and boosting economic growth.,” said Village of Hempstead Mayor Wayne J. Hall, Sr. “The Village of Hempsteadwould like to thank Governor Andrew Cuomo, Secretary of State Rossana Rosado and Commissioner Samuel Roberts for including Village residents in the Empire State Poverty Reduction Initiative.”

“Every New Yorker deserves a shot at the American Dream – and this smart investment does just that,” Governor Cuomo said. “This is a complex problem, but through strong partnerships we will expand economic opportunity and put all New Yorkers on a path to succeed. I look forward to working with these communities – from Troy to Elmira –to break down barriers and create meaningful change for millions of hard-working families across the state.”

Funding for ESPRI is included in the 2016-2017 state budget and will be provided by the Office of Temporary and Disability Assistance through a contract established with a not-for-profit organization designated by the Village of Hempstead. The Village has selected United Way of Long Island as the organization to lead this effort. United Way has a long history of serving the Village, and will assist in assembling the antipoverty task force across municipal, not-for-profit and private entities. The task force’s purpose is to identify common issues contributing to local poverty and develop recommended interventions to address the identified issues.

“United Way is one of the largest health & human service organizations in the world, with experience helping more than 1,800 communities globally create solutions to strengthen education and improve financial stability and health,” said Village of Hempstead Deputy Mayor Luis Figueroa. “The Village is proud to partner with United Way to work directly withHempstead residents in pursuit of this goal.”

“United Way of Long Island is honored to be designated as the organization to coordinate the Village of Hempstead’s poverty reduction initiative,” said United Way of Long Island President Theresa Regnante. “We look to include many partners in the Task Force, having a cross section of leaders, individuals living in poverty, social service providers, faith based community organizations and Government officials to plan for a better future for our residents of the Village, speaks to the heart of our mission in developing community impact.”

For more information, please call the Incorporated Village of Hempstead at 516.489.3400 or visit the website at www.villageofhempstead.org