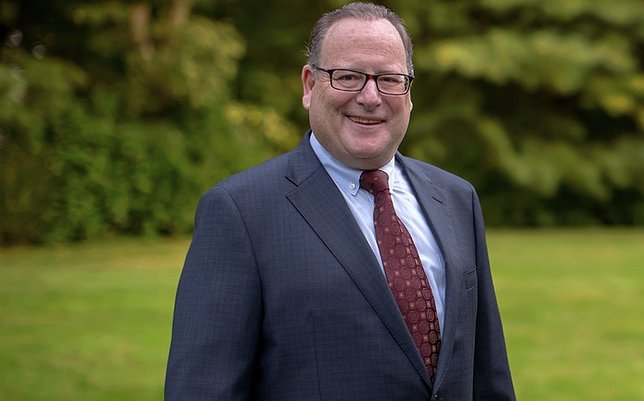 Photo by: Hart for Assembly.

Mineola, NY - August 9, 2016 - Dr. Dean Hart, Democratic candidate for the 15th Assembly District, filed a complaint with Nassau County Comptroller Madeline Singas’ office today, requesting the Comptroller step in to investigate the misuse of taxpayer money by the Nassau County Board of Elections when one of its employees, Kathryn Weber, a registration clerk with the Nassau County Board of Elections, filed specific objections against Hart’s Independence Party petitions, claiming that a veteran, volunteering for the campaign, wasn’t qualified to witness petition signatures.

"Everyone knows that the Board of Elections is a patronage pit for the politically connected, so I have asked Nassau District Attorney Madeline Singas to step in to investigate the Nassau Board of Elections to see if there was any political work that was done on taxpayer time,” said Hart.

The New York State Constitution and the Nassau County charter strictly prohibit any use of government resources for political purposes.

“I think it’s unconscionable that employees who work for the Board of Elections, and have access to candidate’s petitions through their regular work, can then use to those files to pursue a political agenda outside of work,” said Hart. “Not to mention that her political agenda ran right over the rights of a decorated U.S. Marine veteran.”

The New York State Supreme Court recently upheld the validity of Hart’s petitions and struck down Weber’s desperate challenge. Hart will be running unopposed on the Independence Party line in the November general election.