The New York State Police have launched a series of online question and answer sessions to better serve the people of New York State through social media. 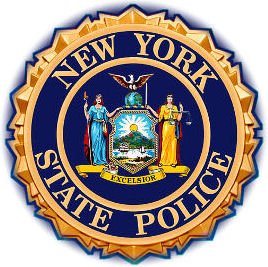 The hour-long online forums give the public a chance to ask a Member of the State Police questions on a variety of topics.

During the Town Hall, Twitter followers are able to ask a question using the NYSP Twitter handle, @nyspolice.

A State Police member who has been designated for the Twitter Town Hall topic then answers the question using the followers handle and the hashtag #NYSPTTH.
State Police are also posting relevant tips and statistics on Twitter throughout the hour-long question and answer session.