The Second Squad reports the arrest of a Hicksville man for a Burglary that occurred on Tuesday, August 4, 2015 at 2:25 a.m. in Hicksville. 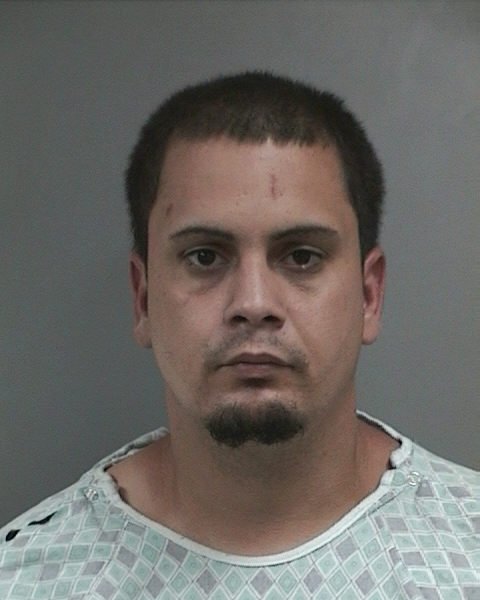 Hicksville, NY - August 6th, 2015 - The Second Squad reports the arrest of a Hicksville man for a Burglary that occurred on Tuesday, August 4, 2015 at 2:25 a.m. in Hicksville.
According to detectives, Second Precinct Officers responded to the Metro PCS store located at 55 Broadway where they were informed by the owner an unknown subject had shattered the front window and removed fifty of cell phones. After reviewing the store security a description of a white Ford econoline van was broadcast over the radio.
A Second Precinct officer observed the vehicle travelling on West John Street and attempted to make a traffic stop. The vehicle fled westbound towards Prospect Avenue. A short time later the van was observed travelling on the south service road where it crashed into a guardrail near Jericho Turnpike.
Edmanual Collado Velez, 28 of Nevada Street was seen fleeing on foot from the vehicle. He was discovered nearby and placed under arrest. The proceeds were recovered from the vehicle.
Collado-Velez is charged with Burglary 3rd degree, Criminal Possession of a Stolen Property 4th degree, Operating Motor Vehicle Unlicensed. He was arraigned on Wednesday, August 05, 2015 at First District Court in Hempstead.