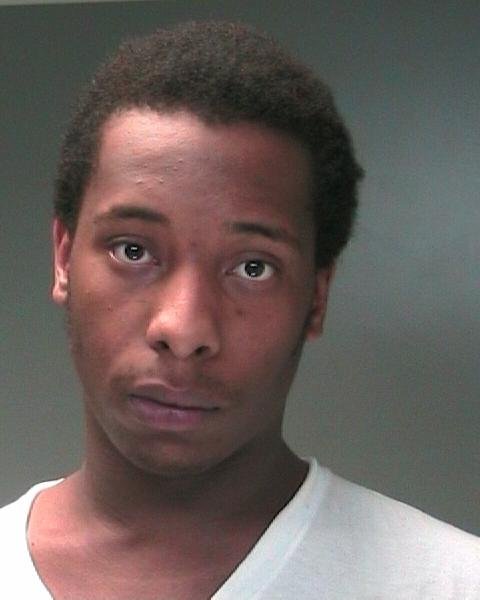 Two men confronted a man inside his home on Bayview Avenue at approximately 12:25 p.m. The men assaulted the victim, and stole cash and jewelry, before fleeing on foot. The victim ran to a neighbor’s house and attempted to follow the suspects. The suspects got into a waiting white Honda on Connetquot Road in Bayport and drove away.

The victim called police and gave a description of the car and suspects. Highway Patrol Officers Matthew DeWitt and John Hnat spotted the car with four people inside on westbound Sunrise Highway in Bohemia, at approximately 12:55 p.m. and initiated a traffic stop.

Arrested and charged with Burglary 1st Degree are:

All four men will be held overnight at the 5th Precinct and are scheduled to be arraigned at First District Court in Central Islip on June 4. The investigation is continuing.