The Third Squad reports the arrest of a New Cassel man for burglary that occurred on Monday, June 29, 2015 at 10:14 pm in New Cassel. 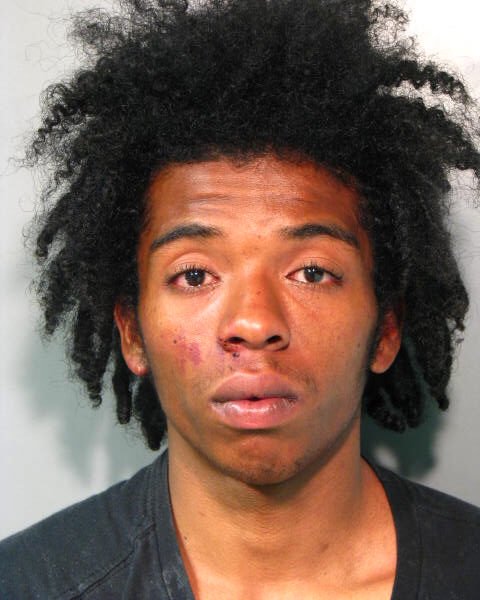 New Cassel, NY - June 30, 2015 - According to detectives, defendant Carlos Morinville, 22, entered a Sixth Street residence through a window and proceeded to the basement.  The female victim, 65, discovered the subject when she noticed the basement light was on.  When the subject attempted to flee the male victim, 73, pushed Morinville back down the stairs.  The subject pulled out a box cutter and motioned towards the victim.  The male victim locked the basement door and called Police. Third Precinct officers responded and placed Morinville under arrest which he resisted.

Subsequent investigation revealed that Morinville had committed seven additional burglaries.  The locations of the residences are as follows:

Morinville is being charged with Burglary 1st Degree, seven (7) counts of Burglary 2nd Degree, Criminal Possession of a Weapon 4th Degree and Resisting Arrest.  Morinville will be arraigned on Tuesday, 06/30/15 in First District Court, Hempstead.