Shellfishing is illegal in the harbor until October 1. 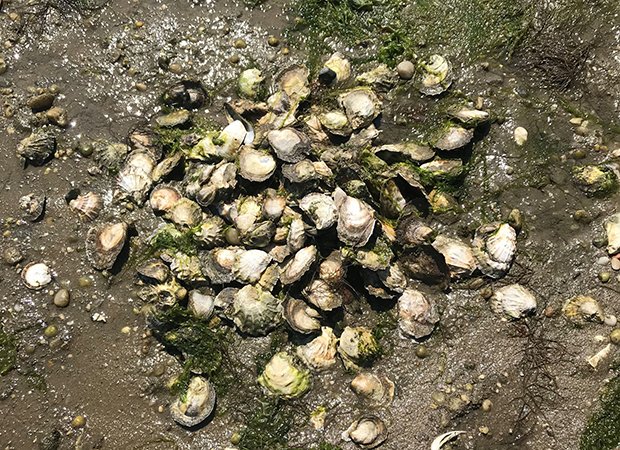 In Mt. Sinai Harbor, shellfishing is illegal from May 1 through October 1 but that didn’t stop a handful of people from taking oysters from those waters this summer. According to a statement issued by the Town of Brookhaven, Bay Constables were alerted that a group of people were seen in the harbor over several weeks harvesting oysters and issued summonses to the group that the town identified as restaurant employees.

The report said that on Tuesday, July 28 Brookhaven Bay Constables were patrolling Mt. Sinai Harbor by boat and observed approximately eight people harvesting oysters. Constables found that the group had approximately 100 oysters in their possession and issued a summons for taking shellfish from uncertified waters.

The vehicle the group were travelling in was registered to a restaurant in Larchmont, New York.

“Taking shellfish from uncertified waters and eating them or selling them to customers at a restaurant can pose a serious health threat,” said Brookhaven Town Supervisor Ed Romaine.

He urged the DEC to contact the Westchester Health Department to investigate the restaurant these individuals were associated with to ensure that the food they are serving is safe for the public.