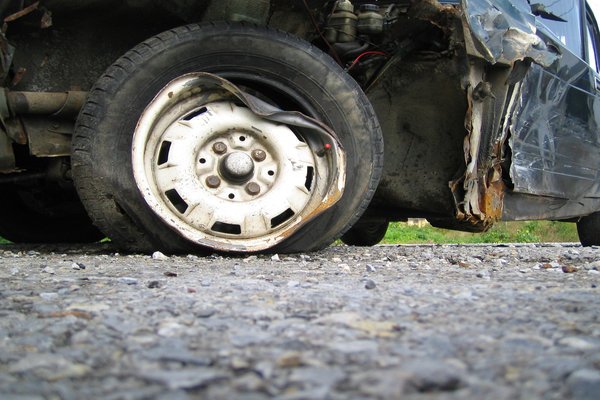 At around 10:30 p.m. on Monday night, a NICE bus and minivan collided causing injury to 21 people.

The incident occurred at a Roslyn Harbor intersection at Glen Cove Avenue and Back Road, according to police.

Of the 21 people injured, 11 were taken to the hospital. All injuries sustained were minor, with the 10 others injured declining medical attention.

An investigation is ongoing as to the cause of the crash.

The incident left the windshield of the NICE bus cracked. The minivan faced major damage to its front-end hood.