More than $15 million awarded to nonprofits in the greater NYC area; Eight in NY-04 are awarded nearly $150,000 each. 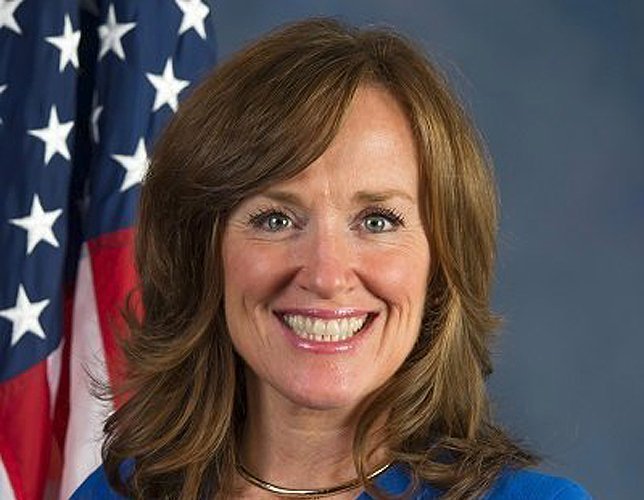 Long Island, NY - August 28, 2018 - U.S. Representative Kathleen Rice, Ranking Member on the Homeland Security Subcommittee on Counterterrorism and Intelligence, announced today that the U.S. Department of Homeland Security (DHS) has awarded more than $15 million for security enhancements to nonprofit organizations in the greater New York City area, including nearly $1.2 million to eight Jewish organizations, synagogues and schools in New York’s fourth congressional district. The funding was awarded through DHS’s FY 2018 Nonprofit Security Grant Program (NSGP), which supports target hardening and physical security enhancements at nonprofit organizations that are at a higher risk of a terrorist attack. The Merrick Jewish Centre, the Hebrew Academy of the 5 Towns and Rockaway, Rambam Mesivta, the Hebrew Academy of Long Beach, Yeshiva Gedola of the Five Towns, The Hebrew Academy for Special Children in Woodmere, and the Brandeis School in Lawrence were each awarded $150,000 in NSGP funds. The Friedberg JCC in Oceanside was awarded $149,998.
“As the threat of terrorism continues to evolve, we need to remain vigilant and take the necessary steps to protect potential targets in our community,” said Representative Kathleen Rice. “I am pleased that we secured this funding to help enhance security measures and emergency response capabilities at several Jewish nonprofits in our district, and I’ll continue working to ensure that all of our communities have the resources and support they need to keep people safe.”
Howard Segal, President of the Merrick Jewish Centre said, “Our congregation is extraordinarily grateful to Congresswoman Kathleen Rice and to the Department of Homeland Security for this grant. This funding will allow us to continue our efforts to protect and secure our building and the members of our community who are here with us each and every day.”
“The Rambam Mesivta joins other institutions in expressing our deep appreciation for this grant, which will be used to provide our students with an additional level of security,” said Rabbi Zev Friedman, Dean of Rambam Mesivta. “I’d also like to express a special thanks to our local Representative, Congresswoman Kathleen Rice, as well as to the Orthodox Union and Teach NYS for their tireless efforts to ensure the safety and security of all students in New York State.”
“These funds will help secure the three campuses of the Hebrew Academy of Long Beach and ensure the safety of our students and parents for many years to come,” said Richard Hagler, Executive Director of the Hebrew Academy of Long Beach. “We would like to take this opportunity to thank Representative Kathleen Rice for her leadership and guidance in helping us acquire these crucial funds.”
“The Friedberg JCC is grateful to Congresswoman Rice for her continued support of Jewish Community Centers and non-profit organizations, said Roni Kleinman, Associate Executive Director of the Friedberg JCC. “This much needed security funding will make a significant impact on improving the quality of life for our members, staff and community.
In FY 2017, Rep. Rice helped secured $450,000 for six non-profit Jewish organizations in New York’s fourth congressional district. In FY 2016, Rep. Rice helped secure a total of nearly $575,000 in NSGP funds for eight local organizations.