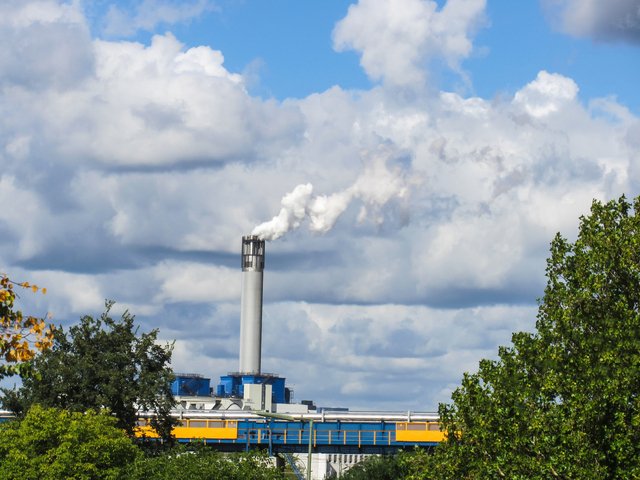 In its initial phase, utilities and other energy suppliers will be required to procure and phase in new renewable power resources starting with 26.31 percent of the state's total electricity load in 2017 and grow to 30.54 percent of the statewide total in 2021. The Clean Energy Standard will cost less than $2 a month to the average residential customer’s bill.

"New York has taken bold action to become a national leader in the clean energy economy and is taking concrete, cost-effective steps today to safeguard this state’s environment for decades to come," Governor Cuomo said. "This Clean Energy Standard shows you can generate the power necessary for supporting the modern economy while combatting climate change. Make no mistake, this is a very real threat that continues to grow by the day and I urge all other states to join us in this fight for our very future."

The Clean Energy Standard will:

By 2030, the 50 percent renewable mandate will be a critical component in reducing greenhouse gas emissions by 40 percent (from 1990 levels) and by 80 percent by 2050.

Click here to view statements from organizations which are applauding and endorsing New York State's adoption of the Clean Energy Standard.

Maintaining zero-emission nuclear power is a critical element to achieving New York’s ambitious climate goals. Starting in April 2017, the Clean Energy Standard requires all six New York investor-owned utilities and other energy suppliers to pay for the intrinsic value of carbon-free emissions from nuclear power plants by purchasing Zero-Emission Credits. The New York Power Authority and the Long Island Power Authority are also expected to adopt the same requirements. This will allow financially-struggling upstate nuclear power plants to remain in operation during New York’s transition to 50 percent renewables by 2030. A growing number of climate scientists have warned that if these nuclear plants were to abruptly close, carbon emissions in New York will increase by more than 31 million metric tons during the next two years, resulting in public health and other societal costs of at least $1.4 billion.