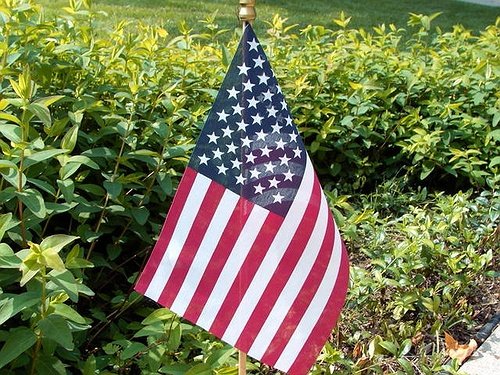 County Executive Mangano stated, “I invite residents to join us at the parade as we thank our veterans, wave American flags along the parade route, and celebrate the brave men and women of the United States Armed Forces who served to protect our freedoms and democracy.”

The parade kicks off at 10:00 a.m. (line up at 9:30 a.m.) at the LIRR commuter parking lot on Union Avenue in Westbury, ending at 373 Maple Avenue, Westbury. Light refreshments will be served following the parade at the Cpl. James F. Walsh VFW Post #945 at 403 Maple Avenue.