Suffolk County Police arrested a man yesterday for stealing twenty-four catalytic converters throughout the county in the last month. 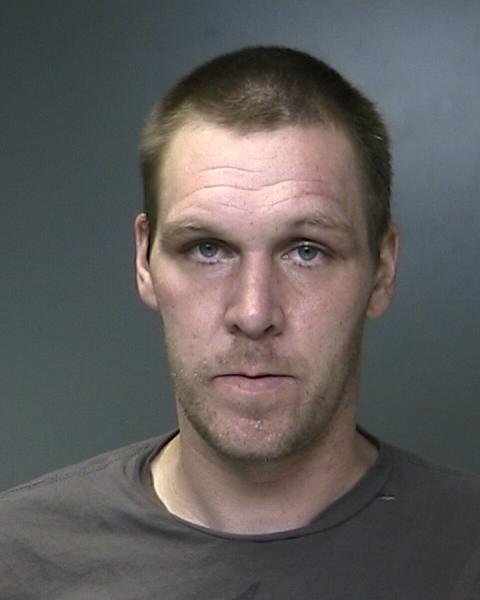 Robert Storey was observed by Suffolk County Police Officer Timothy Conroy stealing a catalytic converter from a truck parked at a business, located on Skip Lane in Baywood, at approximately 4:35 a.m. yesterday morning.

Storey is being held at the Fifth Precinct and is scheduled to be arraigned at First District Court in Central Islip on July 31.