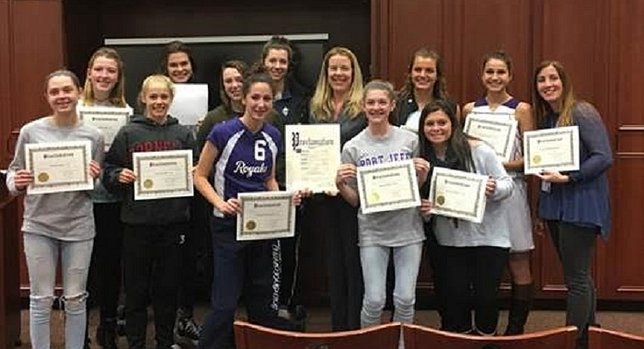 Yacht club and catering facility will pay $50,000 in back pay owed to 19 workers.

Island Park, NY - July 26, 2016 - Attorney General Eric T. Schneiderman today announced a settlement resolving an investigation into the pay practices at Bridgeview Yacht Club in Nassau County, a facility owned by John Vitale. An investigation by Attorney General Schneiderman’s Office found the company failed to adequately track employee hours, in an effort to avoid proper payment of overtime wages. At least 19 employees were found to have been owed compensation for miscalculated overtime pay.

“Wage theft is a serious problem facing too many New Yorkers and my office will continue to investigate businesses that fail to properly compensate their employees,” said Attorney General Schneiderman. “Nothing is more fundamental that getting a fair day’s pay for a fair day’s work and we will vigorously enforce the laws protecting our most vulnerable workers.”

Bridgeview Yacht Club, based in Island Park, NY, is a banquet facility and yacht club on Long Island. New York labor law requires employers to record all employee hours and to pay 1 ½ times an employee’s regular pay rate (“time and a half”) for all hours over forty worked in one week. Bridgeview did not track wait staff and bartender hours for payroll purposes, resulting in inadequate overtime payments. Some workers were paid their regular hourly rates for hours over forty, instead of time and a half as required, while other employees were simply given a lump sum payment for hours past forty, in an amount that did not comply with overtime requirements.

If you are aware of a violation of workplace rights in New York State, whether as a victim or a concerned witness, please file a complaint with the Attorney General’s Labor Bureau by filling out this complaint form or by calling the Labor Bureau at 212-416-8700.