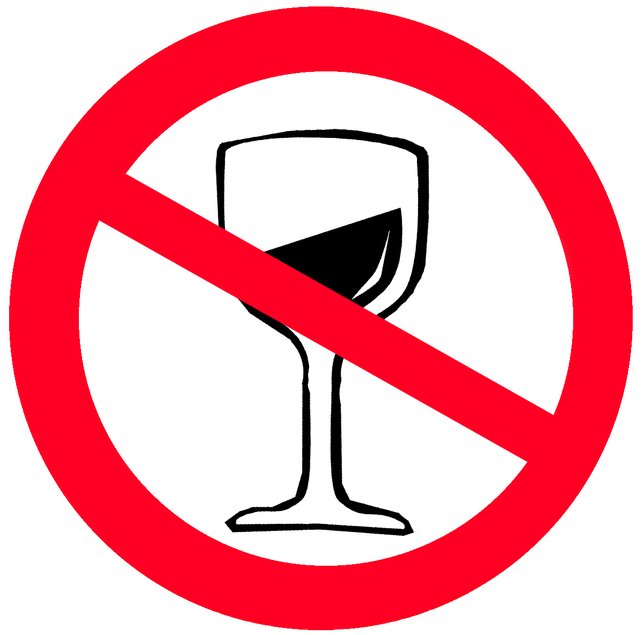 Leandra’s Law, originally passed in 2009, imposed tough new penalties on persons who operate a motor vehicle under the influence of alcohol with children in the vehicle. One of the law’s most notable provisions is the required installation of an ignition interlock device on vehicles owned, or operated, by a person convicted of alcohol-related offenses.

“Driving under the influence puts everyone on the road at risk. By strengthening Leandra’s Law we are continuing the strides made in her memory to combat this dangerous behavior and prevent additional senseless tragedy,” Governor Cuomo said.

Leandra’s Law was named after 11-year-old Leandra Rosado, who was killed in a crash while a passenger in a car driven by a drunken driver.

The bill also limits the circumstances in which a court can waive the installation of an interlock device to only when a person under oath attests that he or she is not the owner of a motor vehicle and will not operate any vehicle during the period of the interlock restriction. Lying under oath would be considered perjury.

Senator Charles J. Fuschillo, Jr., who sponsored the Senate bill, said, “Every time a drunk driver gets behind the wheel, they put innocent people at risk. Leandra’s Law has been tremendously beneficial in the fight against drunk driving, but it needs to be strengthened to ensure that more DWI offenders use ignition interlocks. That’s exactly what this new law does. I thank Governor Cuomo for signing this important legislation which will help make our roads safer for everyone.”

Assemblyman Harvey Weisenberg, who sponsored the Assembly bill, said, “This new law closes a loophole that enabled some individuals convicted of DWI to avoid using an ignition interlock device as ordered by the court. I am deeply appreciative of the efforts of our local and national chapters of MADD and the Nassau County District Attorney and her staff for helping us to keep dangerous drivers off the road and, in doing so, potentially saving thousands of lives.”