Directs Top to Bottom Review of Regulations to Increase Electric Vehicle Usage in NY to 40,000 by 2018. 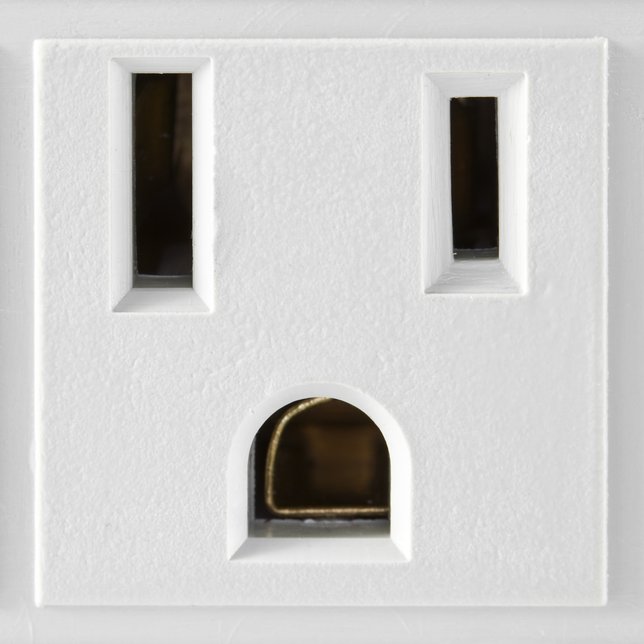 Albany, NY - May 24, 2013 - Governor Andrew M. Cuomo today announced a top-to-bottom review of the State’s electric regulations and policies to support the expansion of New York’s market for electric and plug-in hybrid vehicles. This immediate review and the removal of regulatory barriers supports the Governor’s Charge NY initiative to create a statewide network of up to 3,000 public and workplace charging stations over the next five years and to put up to 40,000 plug-in vehicles on the road by 2018 and one million in 2025.

“Removing regulatory barriers will encourage New Yorkers to use fuel-efficient vehicles, as well as grow the clean energy industry and create jobs in the State,” said Governor Cuomo. “New York is leading the way toward an electric vehicle future, and moving our green energy economy forward.”

Governor Cuomo directed the Public Service Commission (PSC) to review existing policies to ensure that regulations promote the evolution of the electric vehicle market in New York. The initial focus of the review will focus on PSC jurisdiction over public charging stations. In coming months, the review will expand to look at policies regarding metering and rates and whether modifications are needed to the electric grid to support electric vehicles. It will also examine the extent the State’s solar policies, under the NY Sun Initiative, can be utilized to offset potential increases in peak demand that may result from expanded use of electric vehicle charging equipment.

As electric vehicles gain acceptance, thousands of public charging stations will need to be installed in garages, parking lots, or next to parking spaces along public streets. The availability of public charging stations at numerous locations will allow customers to charge vehicles while parked overnight, at work, conducting errands, or at shopping, eating and entertainment venues.

The areas addressed initially and in coming months include:

Through his Charge NY program, the Governor has proposed investing $50 million over the next five years to stimulate demand for electric vehicles and investments in infrastructure, including funding from the New York State Energy Research and Development Authority, the New York Power Authority and tax credits.